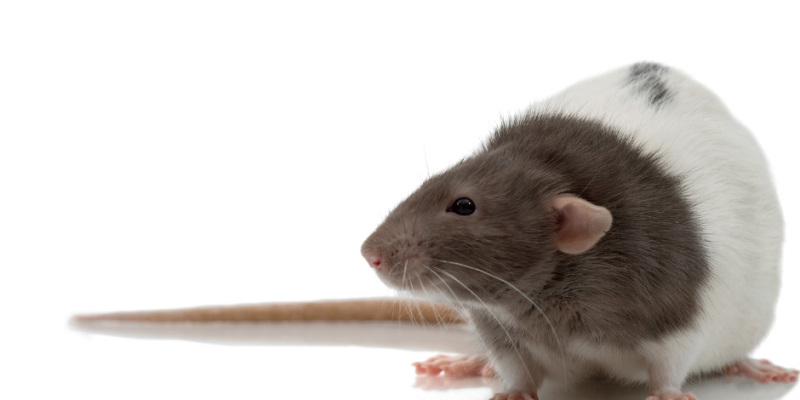 Facilities that use animals for research, testing and teaching often refer to the 3R's. Here we explain exactly what they mean.

The 3Rs are a set of guiding principles widely promoted by the animal experimentation industry.

The problems with the 3Rs

"It [the 3Rs] is an alleged ethical policy for the protection of animals –  it is not a science policy and entirely ignores current scientific knowledge." — Patients Campaigning for Cures.

As the quote above suggests, there are many problems with the 3Rs:

Where the 3 Rs are promoted

The 3Rs are mentioned and promoted in the Animal Welfare Act, the Good Practice Guide (by the Ministry of Primary Industries and the National Animal Ethics Advisory Committee) and the Ethical Code of Conduct of some institutes.

Animal Ethics Committees (groups of people who approve and monitor the use of animals in science) are also meant to take the 3Rs into account when they are considering proposals for the use of animals in research, testing or teaching. For example, these committees are required to consider whether a proposal for a project has adequately assessed the suitability of using non-animal-based and alternative methods.

We would rather see a set of guidelines that are motived by ethics and scientific evidence, and are enforced rather than simply promoted. We agree with 1R — the full replacement of animal experimentation and harmful use of animals in science!