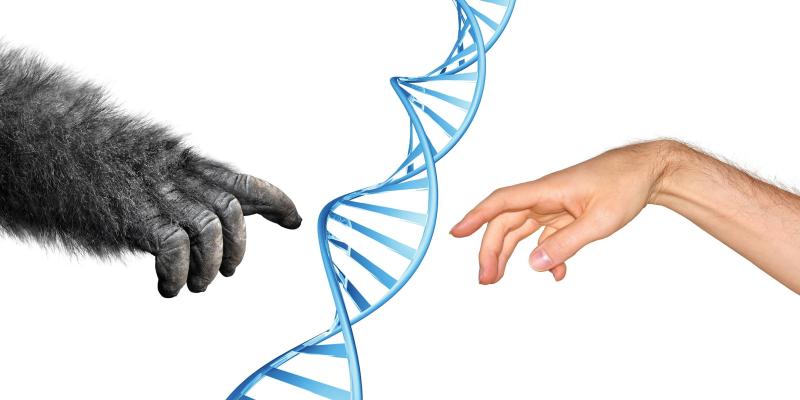 Why We Are Selective with the Use of the Word "Alternative"

Our friend Louise Owen from For Life On Earth (FLOE) has summarised why we need to be careful with the use of the word alternative when talking about replacing animal experiments.

We are selective with the use of the word “alternative” when referring to non-animal-based research, testing and teaching methods. This is because if used in the wrong way, it can suggest that using an animals body to predict how our human body will respond, is a scientifically sound option — which we know isn’t true!

Example of “alternative” being used in the correct and accurate manner:  If a teacher used a frog model or a computer simulation of a frog to teach their class about the anatomy of a frog instead of dissecting a once live frog, then the word alternative could be used to explain this case – the frog model is an alternative to using a live a frog to study frog anatomy in the classroom (both have the same academic outcome).

Example of “alternative” being used in the wrong, misleading manner: If a researcher was using human tissues or cells to research a specific cancer treatment instead of rodents, we would call this a viable method (or human-based method or non-animal-based method) instead of saying it is an alternative. This is because the results from this type of human-based research will give accurate results that are very different from the misleading results created by an animal model. i.e. the animal-based method and the human-based method wouldn’t create the same outcome, meaning they are not viable alternatives to one another.

Our friend Louise Owen from For Life On Earth (FLOE) has written the below article for NZAVS to help explain this further.

Beware the misleading 3Rs policy – and misuse of the word ‘alternative’

by Louise Owen, Founder and Director of the science-based campaign For Life On Earth (FLOE)

There are nine main ways animals are used in science and out of those nine ways, the first two - on the list below - are used by the animal experimentation community to sell animal testing to society.

The first two uses on the list (below) – as predictive models of humans – are now proven to be not scientifically viable. Current scientific evidence, including evolutionary biology, genetics and complexity science, demonstrates that animals have never held scientific predictive value for human responses to drugs and disease. For more information on this important current knowledge please visit this link.

The remaining seven uses on the list below have worked in the past, but today there are modern synthetic methods which can genuinely be called ‘replacement alternatives’ because the original animal uses worked, but now we have better, cheaper and more efficient ways of doing the same thing.

There are no ‘replacement alternatives’ for numbers 1-2 on the list below because those methods have never existed, to begin with. Animals have never held predictive value for the responses of humans to drugs and disease, so it makes no sense calling for an ‘alternative’ to a method that isn’t a reality, to begin with. The correct term for human-based methods - which do hold predictive value for human patients - is viable. Not ‘alternative’.

Vivisection activists deliberately confuse the nine main uses of animals to create a smoke screen around how animals are sold to society – this being the first two uses on the list. That is why it is vital to be clear about how and when we can use the word ‘alternative’ to describe a non-animal method. And when we must only use the word viable – not ‘alternative’.

It’s time to sound the alarm bells when we read ‘replacement with alternatives’ because this is almost always incorrectly applied to the first two uses on the list, as part of the misleading ‘3Rs Policy’ which is enshrined in a 70-year-old outdated law that still requires animal testing for new human medicines, despite its now widely recognised and reported medical failure.

As campaigners against the vested interests of those who continue to make money claiming animals can predict the responses of humans, we must stay on guard and openly criticise any organisation (even if it appears to want to protect animals) if it claims there are ‘alternatives to animal testing’. There aren’t! The good news is there are many viable human-based methods, but again, these are not alternatives. For more information please visit Patients Campaigning For Cures.

1. Animals are used as predictive models of humans for research into diseases such as cancer and AIDS – this is now proven to be not scientifically viable.

2. Animals are used as predictive models of humans for testing drugs or other chemicals – this is now proven to be not scientifically viable.

3. Animals are used as “spare parts”, such as when a person receives an aortic valve from a pig.

4. Animals are used as bioreactors or factories, such as for the production of insulin or monoclonal antibodies, or to maintain the supply of a virus.

6. Animals are used in education to educate and train medical students and to teach basic principles of anatomy in high school biology classes.

7. Animals are used as a modality for ideas or as a heuristic device, which is a component of basic science research.

8. Animals are used in research designed to benefit other animals of the same species or breed.

9. Animals are used in research in order to gain knowledge for knowledge sake.

The science-based campaign For Life On Earth (FLOE) http://www.forlifeonearth.org