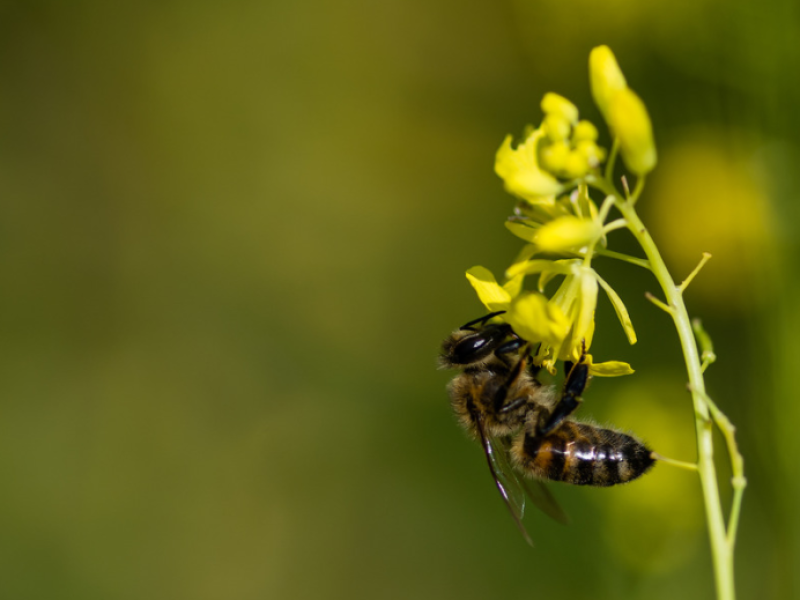 In previous issues of our newsletter, Mobilise!, NZAVS has thanked Comvita NZ Ltd for their stance on animal testing and for their support of NZAVS. Indeed in the 1980s, Comvita donated goods to help fundraise for NZAVS and they paid for the advertising of a benefit concert for NZAVS.

This support was highly valued at the time and members of NZAVS were encouraged to support this company as a way of thanks.

In 1982 a Comvita representative wrote to NZAVS and had the following to say: "Comvita Laboratories welcomes the opportunity to acknowledge our support for the goals and aspirations of the NZ Anti-Vivisection Society. During my time at University in California on several occasions, I visited vivisection laboratories. Those fleeting images have remained in my memory - as I am sure they do for anyone who has witnessed them. The antiseptic odour, the detached clinical attitude. These are the places where sentiment is scarce - where living animals become "it". This is a world where life only has value in commercial or economic terms. "Blessed are the merciful", Jesus spoke - and it is with this encouragement we expect to see the NZAVS blessed by moving from strength to strength. Our company wishes to assure members of the Society that COMVITA products are absent of cruelty."

Unfortunately, things change; their products are no longer absent from cruelty. Recently Wellington's Malaghan Institute of Medical Research carried out an experiment on mice to try and find out if New Zealand honey had anti-inflammatory properties. They applied acid to the ears of mice, waited half an hour for them to become fully inflamed then applied solutions of honey. After another four hours, the mice were killed and ears removed and analysed.

A paper based on this was published online in October 2011 and in print in June 2012. This experiment was partly funded by Comvita NZ Ltd and was carried out using honey supplied to the researchers by Comvita.

In the paper on the experiment, it states "we also thank Jonathan Stephens, Comvita NZ Ltd for supplying the honey samples tested in this study. This work was funded, in part, by Foundation for Research, Science &Technology and Comvita NZ Ltd."1

Comvita NZ Ltd produces natural health products including cider vinegar, manuka honey and propolis lozenges. They market themselves as a natural caring company yet paid for acid to be put on animals ears before they were killed and the ears removed, all in order to "test" ingredients they are interested in.

When Comvita was asked directly if they were involved in "animal testing of any sort" or funded it in any way a Customer Services Coordinator answered on October 8, 2012, with "Comvita does not carry out or fund any sort of animal testing".

When asked to confirm that this included in the recent past she responded with an assurance beginning with "absolutely". Yet they did fund animal testing, and they issued misleading statements about it when asked.

NZAVS put out a media release to publicise this use of animal testing by Comvita. In response to the NZAVS media release, Comvita made statements referring to the experiment NZAVS made public.