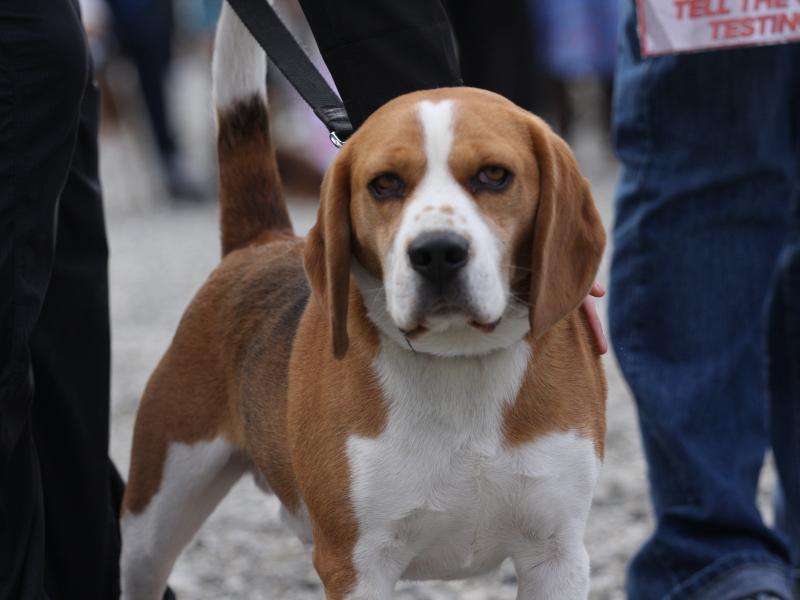 Labour MP Trevor Mallard has put forward a Supplementary Order Paper (SOP) to amend the Animal Welfare Amendment Bill that would stop all animal testing of legal highs to meet the requirements of the Psychoactive Substances Act. This is an important move in the on-going campaign to prevent the animal testing of recreational drugs.

The Labour Party has an online petition to the Primary Production select committee asking that they include his SOP in the Bill. You can click on the image below to let them know the government needs to rule out all animal testing of legal highs now. If you haven't already please do so now. This is another chance for the government to do the right thing on this; they need to listen this time. Your voice on this issue has made a difference already - it can again.

The inability of animal tests to predict human response is the same if the drug is a legal high or a medicine. The purpose of the drug is irrelevant to our opposition to the use of animal testing. The Animal Welfare Act also only covers testing in New Zealand, restrictions in it only apply to New Zealand. Regional bans on testing don't remove the demand for the testing; they can simply lead to the testing being done in other parts of the world.

The location of the testing is also irrelevant to our opposition to it. That is why we focus on the demands for vivisection. So how does this fit in with the proposed Labour Party amendment to the Animal Welfare Act? The most important thing is that the Psychoactive Substances Act states that any animal testing done overseas for product approvals must meet the requirements of Part Six of the Animal Welfare Act. If an amendment is introduced to that part of the Animal Welfare Act which stops the use of animals for any testing required by the Psychoactive Substances Act it would mean that the ban applies globally. It does not just relocate animal testing, it effectively ends it.

This amendment to the Animal Welfare Act stops the demand for animal testing from the Psychoactive Substances Act. In the context of the campaign to stop the Psychoactive Substances Act from requiring animal testing, this amendment is a positive move. Every possible course of action to have a ban in that Act was tried and failed. This is another method to achieve the aims of that campaign - a total ban on animal testing of legal highs. As the legislation progresses through Parliament there will be more to be done - if you want to help and be kept up to date please contact us and say so. You will be updated as progress is made and informed when there is action to be taken.