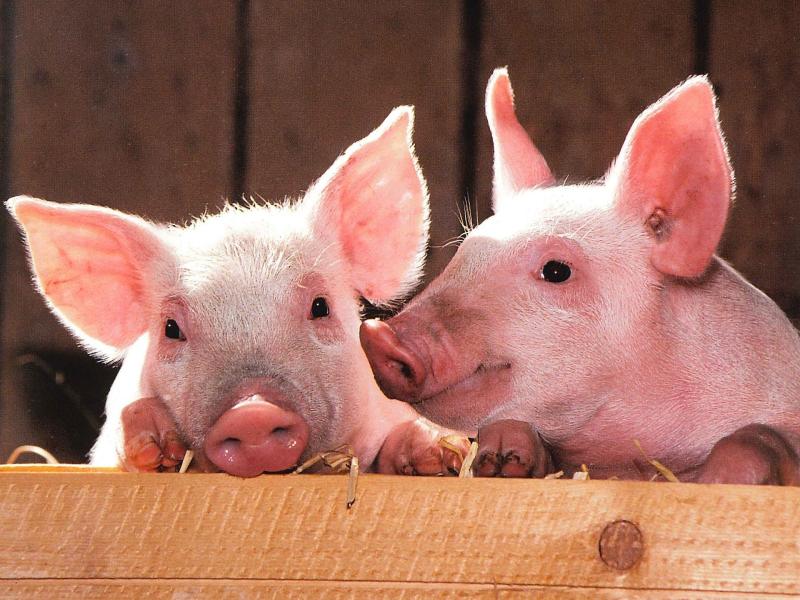 Outrageous Forensics Experiment on Live Pigs at University of Otago

We are outraged to find out about the research being conducted at the University of Otago. Otago has been carrying out experiments in which live pigs are anaethetised and shot in the head, as well as dead pigs being used, as part of a study on blood-spatter patterns.

Pigs are fundamentally different from humans, especially in regards to their skull - it's purely bad science to use pigs in such studies when non-animal methods would give much more accurate results.

Environmental Science and Research, a government-funded facility funded this research. They have pointed out that the organisation has no plans to carry out similar experiments using live animals.

The Universities involved have given no similar assurance yet. Since exposure of the research, there has been global outrage that such an experiment was ever approved by the Otago Animal Ethics Committee.

This highlights the obvious faults in the system and is not the first unethical and poorly designed experiment that we have seen come out of Otago University, there is something seriously wrong here!

This experiment has gained traction globally and is featuring in UK news, ABC News and has also grabbed the attention of PETA, the largest animal advocacy organisation in the world.

At the time, we were encouraging people to send an online message to Otago University via the PETA website

Warning - images of the experiment below: