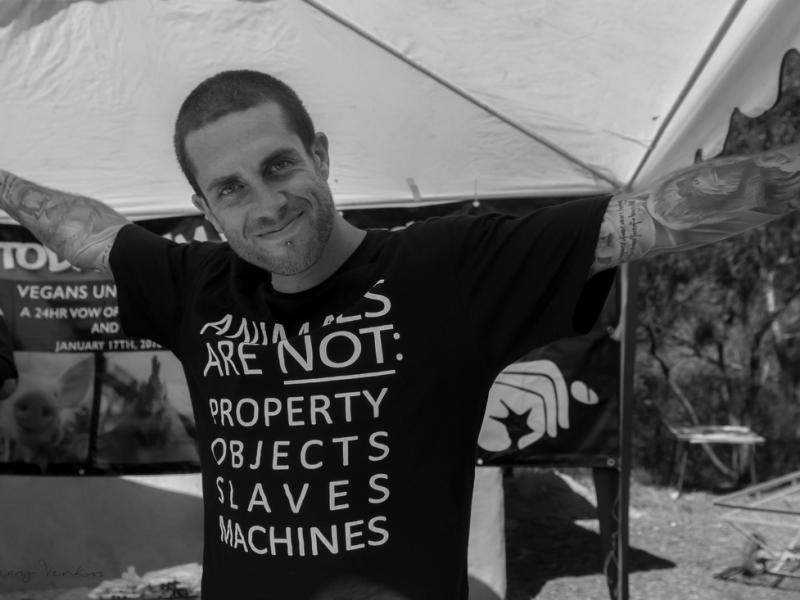 March Against the Otago Animal Lab for World Day for Lab Animals 2017!

Join NZAVS and James Aspey in marching to stop the new $50 million animal lab at the University of Otago!

Join our March to protest the new $50 million animal lab being built at the University of Otago on World Day for Lab Animal Animals 2017!

Where: 309 Great King Street, Dunedin (site of the proposed lab)

We will march from the site of the proposed lab to the site of the current lab at Hercus Building. We are lucky to have international animal rights activist James Aspey joining us for the march. He will be giving a speech the inherent problems with animal experimentation, and why he is against the new $50 million animal lab!

Please join us to show the University and the rest of New Zealand that we do not condone animal experimentation and that we will not sit idly by while outdated, unreliable, and cruel research methods are solidified in our country for years to come!

We will be representing both national and international organisations who are collaborating with us to Stop the Otago Animal Lab!

Come along, bring your whanau, friends, and any dog friends! We are speaking up for animals, so let's make sure our voice is as loud as possible. Join the event on Facebook.

James Aspey will also be holding an animal rights-related talk in Dunedin the evening before the march! This event is being organised by DOVeS and VARS, but is made possible by NZAVS sponsoring travel costs to get James to Dunedin.

Location: Exact location TBC but on the University of Otago campus