DONATE NOW
The New $50 Million Animal Lab at the University of Otago Delayed by Asbestos Find! 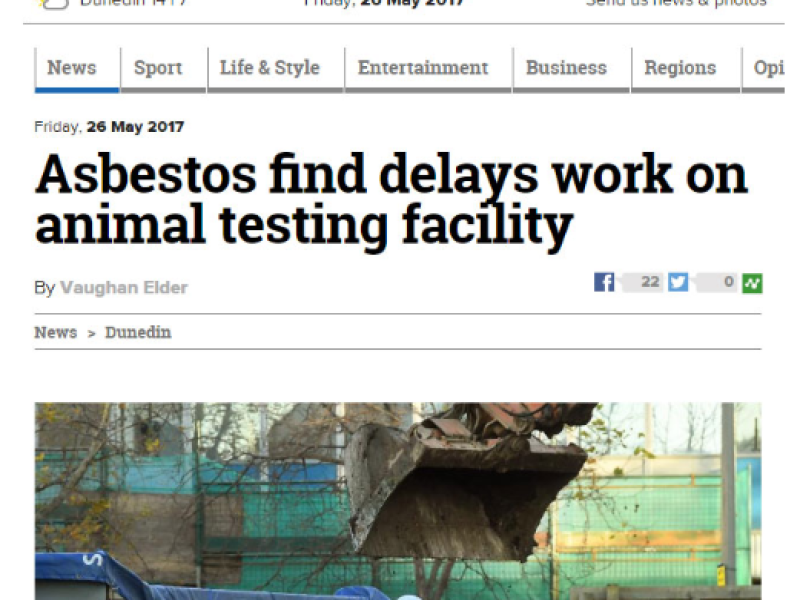 The New $50 Million Animal Lab at the University of Otago Delayed by Asbestos Find!

Asbestos has been discovered at the new animal lab site! This means the project will be delayed, but will also cost even more money! How much is the University willing to spend on outdated and non-predictive research methods?

This morning the Otago Daily Times published a story stating that asbestos has been found at the site of the new $50 million animal lab at the University of Otago.

While this means the animal lab will be delayed a couple of months, it also means that the facility will be costing even more! The estimated cost was a whopping $50 million — an incredible amount to be spending on outdated research methods that have repeatedly been shown to not accurately predict human responses!

The Otago Daily Times included an estimate from another Otago University project that required asbestos removal:

"University property services director Barry MacKay said in March the find was expected to add between $300,000 and $400,000 to the car park’s total cost."

Costs of this magnitude are particularly galling the face of multiple job cuts in other University of Otago departments, including Humanities, Physical Education, and Human Nutrition.

NZAVS hopes that researchers at the University of Otago will spend the extra two months researching the perils of a reliance on animal-based models! 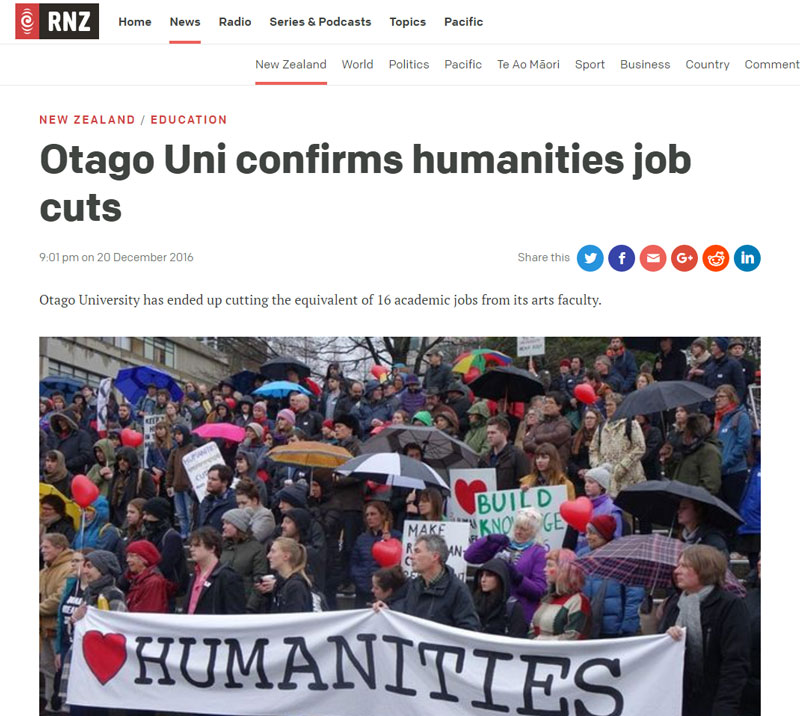