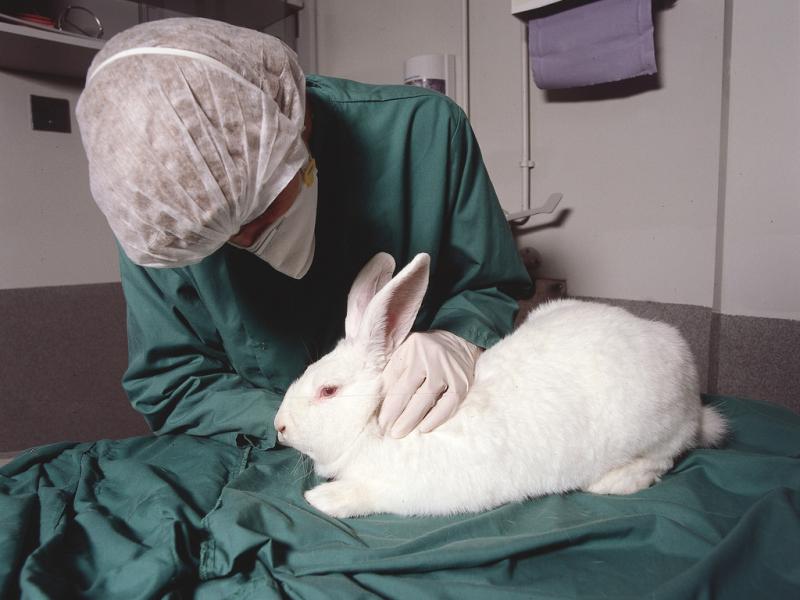 Recent deaths caused by synthetic cannabis use has unfortunately resulted in speculation in the media that these deaths would have been prevented through animal experimentation. This is not the case, due to the many differences between animal species. Read more here.

In relation to the recent deaths in Auckland caused by synthetic cannabis use, Associate Health Minister Peter Dunne has stated that ‘…the testing regime is now in place, but it is not functional because the Government banned the use of animal testing … a non-animal test has not yet been developed which can provide robust results about the risk level of a drug.” NZAVS is appalled that the ban on animal research to determine the toxicity of recreational drugs is being scapegoated in this way.

Animal-based research that attempts to determine a human response has very poor success rates. Physiological, metabolic, and genetic differences make it impossible to extrapolate results from one species to another. In the past year in the United States at least 20 people have died during clinical studies; these human studies are only conducted once the safety of a substance has supposedly been ‘proven’ through animal experimentation. If the Ministry of Health is committed to stopping unnecessary deaths animal experimentation is not the appropriate method.

Animal models are ineffective for the purposes of investigating substances that are inhaled for two significant reasons: physiological and methodological. The physiological differences in respiratory systems between species make it impossible to extrapolate any data to human patients. The methodological difficulty of forcing animals to inhale a substance in a comparable manner to a person actively inhaling a substance for psychoactive purposes is significant. These problems allowed the tobacco industry to claim their products were not carcinogenic to humans for decades.

Animal testing for toxicology is no longer standard practice globally. In the USA in 2008 the Environmental Protection Agency, the National Institutes of Health, and the Food and Drug Administration announced plans to replace all animal-based toxicology models with tests using human tissues. There are many available testing methods available now which could be adopted, including specific tests to determine inhalation toxicity, oral toxicity, and carcinogenicity.

The ban on psychoactive testing on animals was not implemented in New Zealand because of governmental beliefs or campaigns by animal-rights organisations, but because polls showed overwhelming opposition to the use of animals to determine how dangerous recreational drugs.

On Monday the 24th of July 2017 the Otago Daily times reported that “[Prime Minister Bill] English today ruled out relaxing the ban on animal testing to allow the regime to function, saying that there was significant public and political opposition when the issue was debated.”

The New Zealand Anti-Vivisection Society recommends that the Ministry of Health work in conjunction with community drug services to develop evidence-based prevention programs that can combat synthetic cannabis use.