DONATE NOW
Testing Party Pills On Animals - What Would this Look Like? 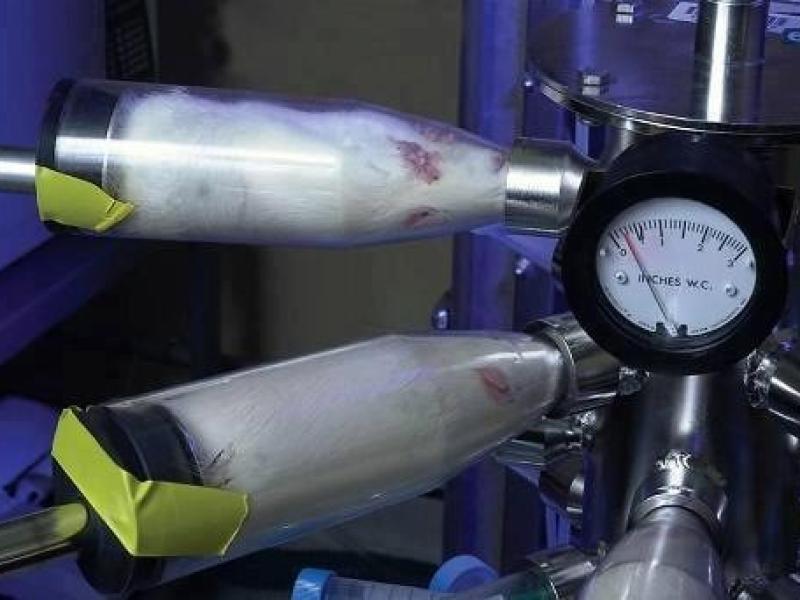 Testing Party Pills On Animals - What Would this Look Like?

We summarise the animal tests that were in the Ministry of Health's Proposed Testing Regime back in 2012.

A recent review of the Psychoactive Substances Act mentioned the possibility of testing party pills on animals in NZ. Since this report was released, we have been encouraging supporters to send a message to the NZ Government asking for confirmation that the ban on testing psychoactive substances on animals will remain firmly in place.

Given the huge amount of work we, multiple other groups and thousands of Kiwis put into protecting animals from recreational drugs, it's important that we make sure this work wasn't for nothing!

A common question we keep being asked is 'how would they even test these drugs on animals?'. To answer this, we have written a quick summary below of the proposed testing regime that was put forward by the Ministry of Health in 2012.

The tests mentioned below are the exact tests that thousands of compassionate Kiwis saved animals from having to needlessly endure in NZ!

A range of animal tests were included in this regime that were to be carried out on two species, one small and one large —  rats and dogs.

These tests required the animals to be forced to ingest substances in the same manner that humans would be, such as being forced to inhale toxic substances. For example, forcing rats inside of devices where they are confined inside of tubes to restrict their movement and have smoke pumped into them.

The purpose of the animal tests proposed was to try and measure acute toxicity, repeat dose toxicity testing, genotoxicity, toxicokinetic/pharmacokinetic data and possibly tests for carcinogenicity and developmental toxicity. Obviously using any animal to try and predict these effects in humans isn't a valid or scientifically sound test method.

This refers to the possible adverse reactions to a single dose of a substance. The testing regime outlined two types of tests:

This part of the animal testing regime would require the animals to be exposed to the substance being tested repeatedly over extended time periods (up to six months). The animals would have been placed into devices that force them to inhale smoke when it is for smokable products, or forced to orally ingest other substances, at multiple times during the day for the duration of these tests.

When not in the device they would be being weighed, examined and have blood samples taken. As well as observing any long term effects in the animals this part of the testing regime is used to try and find the No Observable Adverse Effects Level (NOAEL). This is done by exposing the animals to increasing doses of the drug until the largest dose is found where there is no observable adverse effect.

This type of test is done to find out if the substance being tested can cause any genetic damage. In one of these tests, the animal is forced to ingest a substance over a prolonged time period and then the haematopoietic cells are examined for chromosomal damage. This test is fatal for the animals as these cells are found in the bone marrow.

These tests look at how the drug is absorbed by the animal’s body and then distributed, metabolised and finally eliminated by the body. These tests require the animals to be exposed to repeated doses of the drugs over the same time periods as the clinical trials (up to six months) while undergoing repeated blood, respiratory and cardiovascular tests. Again at the conclusion of the tests, the animals are killed to allow examination of internal organs.

None of the above tests are ethical or valid which is why we must urge the NZ Government to commit keeping a ban on testing psychoactive substances on animals firmly in place. Given the cruel nature of these animal tests, it's vital that we don't leave anything up to chance.

Thank you for helping protect animals from tests like this! Read more information on animal testing in the proposed regulatory regime for psychoactive substances from 2012 here.