DONATE NOW
How Do We Know How Many Animals Are Used for Science in NZ? 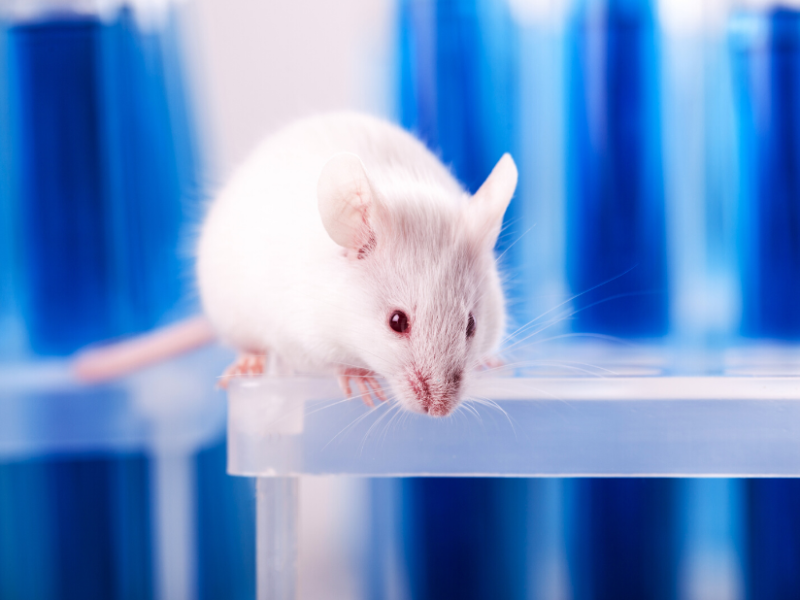 How Do We Know How Many Animals Are Used for Science in NZ?

An annual report on the number of animals used for research, testing and teaching (RTT) in NZ is created by the NZ government. The Ministry for Primary Industries (MPI) is responsible for producing this report accurately and making it available to the public.

You can find these animal use reports on the MPI website.

Each year, by the end of February, every facility in NZ that uses animals for RTT is meant to provide MPI with information from the year before including:

To obtain any further information on an experiment, we have to specifically ask for it under the Official Information Act (OIA). Private companies aren't subject to the OIA which means we can only request extra information from public institutes (schools, universities etc.). This is a timely process and more often than not, institutes refuse to give us the information we have asked for.

Unfortunately, animal experimentation is a well-hidden industry which is one of the reasons why this outdated and cruel practice still exists.

The animal usage statistics captured annually by the NZ Government are the closest estimate to the total number of animals used for animal experimentation in NZ that currently exists. These include the number of live "animals" used for RTT (research, testing and teaching procedures where animals have been "manipulated").

Animals counted in the animal use reports:

The Animal Welfare Act 1999 defines an animal as any live member of the animal kingdom that is a mammal, bird, reptile, amphibian, fish (bony or cartilaginous), octopus, squid, crab, lobster or crayfish (including freshwater crayfish), and includes any marsupial pouch young or mammalian foetus, or any avian or reptilian pre-hatched young, that is in the last half of its period of gestation or development.

Any living organism that falls outside of the above definition isn't protected by the Animal Welfare Act and therefore isn't counted in the annual statistics for animals used for RTT in NZ.

The definition of animal varies from country to country:

In Australia, it includes any live non-human vertebrate (that is, fish, amphibians, reptiles, birds and mammals, encompassing domestic animals, purpose-bred animals, livestock, wildlife) and cephalopods but with some variation by state.

In the US, it includes warm-blooded animals but excludes birds, rats and mice bred for use in research.

The type of procedures Included in the animal use reports:

The definition of "manipulation" under the Animal Welfare Act means interfering with an animal’s normal physiology, behaviour, or anatomy. It includes subjecting an animal to unusual or abnormal practices (e.g. exposure to parasites, microorganisms, drugs, chemicals, biological products, radiation, electrical stimulation or environmental conditions, enforced activity, restraint, nutrition, or surgical intervention) or depriving it of its usual care. Read the full definition here.

Animals that are used for something outside of the above definition, aren't included in the annual statistics for animals used for RTT in NZ.

Recent changes made to the animal use report:

In 2018 the reporting system changed, and animals killed for dissection and animals used for some (not all) breeding purposes will now be included and counted in these annual statistics.

On 1st January 2018 the definition of manipulation in the Animal Welfare Act was expanded to include:

In 2019, an amendment to the Animal Welfare (Records and Statistics) Regulations 1999 requires reporting of the number of animals that were bred for research, testing or teaching but were not used for those purposes and killed.

Although the above changes are positive steps towards better transparency, there are a lot of improvements that need to be made to this reporting process.

It’s our job to safeguard animals and make sure that any future changes to processes like this, don’t negatively impact animals used in science!