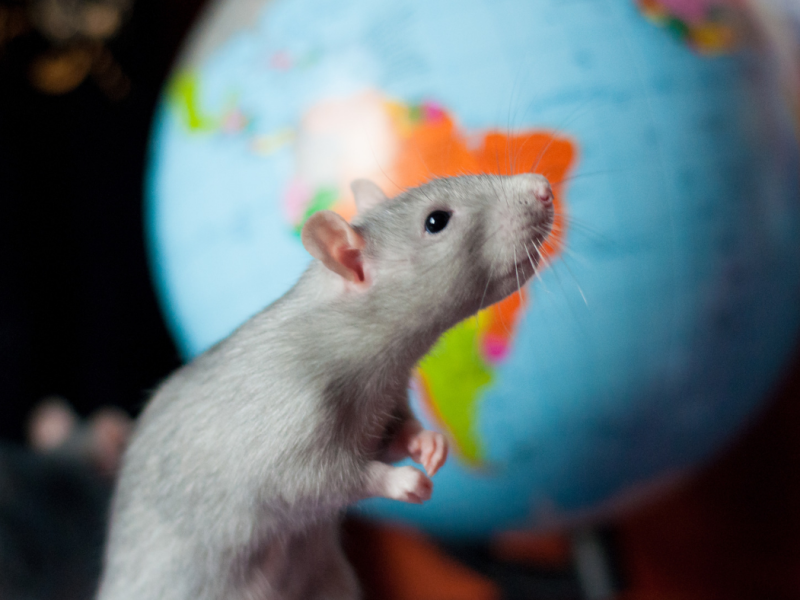 Other organisations against the University of Otago's choice to entrench further in animal experimentation:

Quote from Humane Society International’s Letter to the University of Otago:

“We strongly urge the university to re-examine the proposal for the animal facility and to consider repurposing its available funding toward the development of a cutting-edge Centre for Excellence in Human Based Biomedicine, a first for the country, and a feather in the cap of Otago University.”

“There are now viable alternatives – including the use of cell, tissue, and organ cultures, human volunteers and computer modelling – that should enable New Zealand institutions to be actively reducing the amount of experimentation carried out on sentient animals rather than ramping it up.”

Quote from Beagle Freedom Project’s letter to the University of Otago:

“Instead of spending $50 million on an animal testing facility, we urge you to spend that on alternatives, which will be more accurate and save money in the long run. We are demanding that you NOT build the Otago Animal Lab.”

“Spending NZD 50 million on a new animal research facility is an absolute travesty – not only for the animals used in cruel experiments but also for the ailing humans who are clinging on to the false hope that animal research will provide them with the cures they so desperately need. Humane R esearch Australia urges Otago University to divert these funds to more ethical and scientifically-valid methods of research. To proceed with the new animal research facility will be a huge step backwards in medical progress."

PETA’s official statement on animal research at the University of Otago: ​

“The fact that the species most often used in laboratory experiments are chosen largely for non-scientific reasons, such as cost and ease of handling, casts further doubt on the validity of this research. PETA supports the New Zealand Anti-Vivisection Society’s ‘Stop the Otago Animal Lab’ campaign.”

Animal Aid’s official statement on animal research at the University of Otago:

“Animal Aid was successful in halting plans by the University of Cambridge for a huge extension to their animal research facilities and we hope the NZAVS will prevail in this campaign. In the twenty-first century those interested in genuine scientific progress should be investing in humane, non-animal methods, not the archaic and outdated ‘science’ that is animal research.”

SAFE’s official statement on animal research at the University of Otago:

“SAFE supports the campaign to ‘Stop the Otago Animal Labs.’ Using animals in experiments is not only cruel, it has been well documented as bad science and belongs in the history books. An animal can never replicate the human model and New Zealand has a great opportunity to be world leaders in more effective advancements using modern technology."  — CEO of  SAFE NZ, Debra Ashton.

The world is watching you Otago, make the right decision for animals, people and for science!