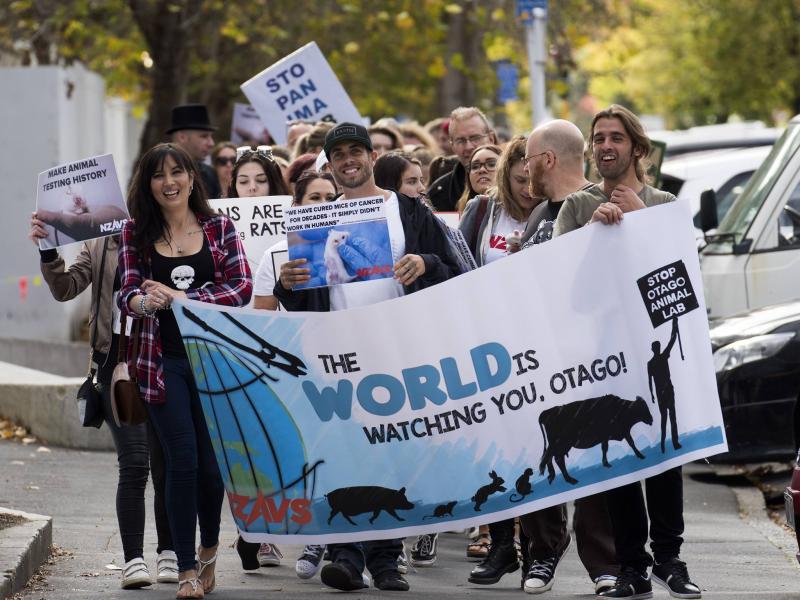 NZAVS were out in Dunedin today marching against the new $50 million animal lab at the University of Otago! We were even joined by celebrity animal-rights activist James Aspey!

To celebrate World Day for Lab Animals 2017, NZAVS collaborated with amazing international and New Zealand-based organisations and individuals, who lent their support to our Stop the Otago Animal Lab campaign!

While globally researchers are adopting human-based models, these renowned organisations are disappointed that Otago would invest time and resources in a new animal lab and joined us in our cause!

The Netherlands have recently announced that they will be phasing out animal testing for determining chemical toxicity by 2025. These are the types of commitments New Zealand universities should be making, not investing $50 million in a new animal lab!

NZAVS was joined by celebrity animal rights activist James Aspey and our supporters for a march against the new $50 million animal lab in Dunedin city today. James is most well-known for his incredible vow of silence for 356 days on behalf of animals. As animals cannot speak for themselves, James made a pledge to go without a voice for a whole year! Today NZAVS and James Aspey marched for the voiceless animals who suffer unnecessarily because of animal experimentation.

Our supporters marched from the site of the proposed animal lab site at 309 Great King Street to the current lab at the Hercus Building chanting Otago Uni: Don“t you know? Animal Testing has to go! The hundreds of people who turned up to support this cause and the international support our campaign has received shows the growing opposition to the lab. The University should listen to the community of people, local and non-local, who are against this lab.

There are so many technological advancements being made in medical research without the use of animals, it is unjustifiable to invest $50 million in a new animal lab! In silico methods, in vitro methods, microdosing, 3D printing, stem cell research — there are so many ways to test treatments on human-based models! There is heaps of information about different technologies here.

After the march, NZAVS encouraged our supporters to join us at the March for Science outside the Dunedin Museum. NZAVS are committed to the most applicable and relevant scientific methods, so we wanted to show our support for the scientific community!

You can read more about this action here. Keep an eye on the Stop the Otago Animal Lab page for further updates on our progress. If you want to be invited to any nearby events and actions and actively help us stop this lab from being built then make sure you sign up as a volunteer!

See some photos from the event below: 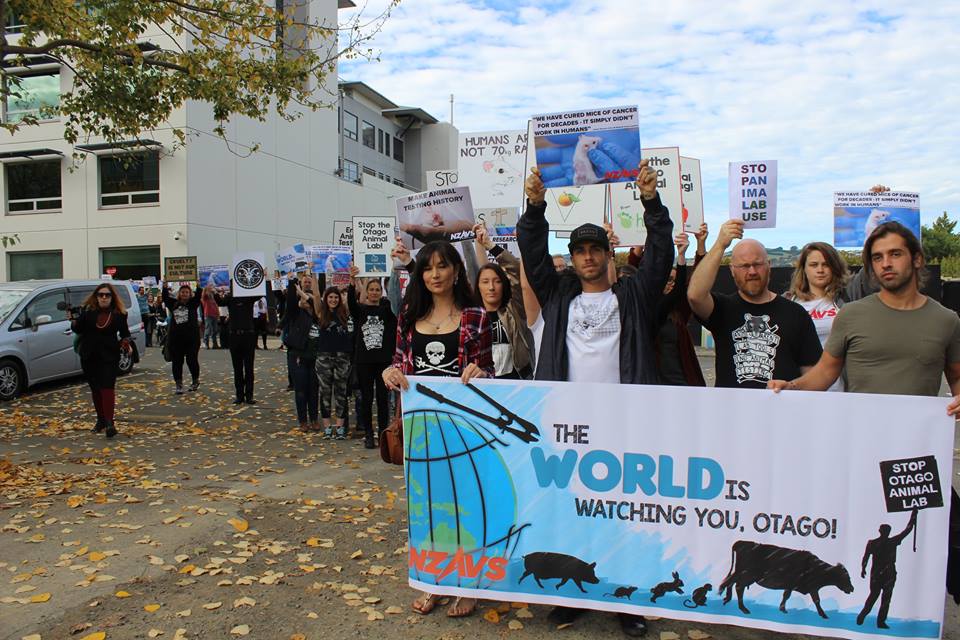 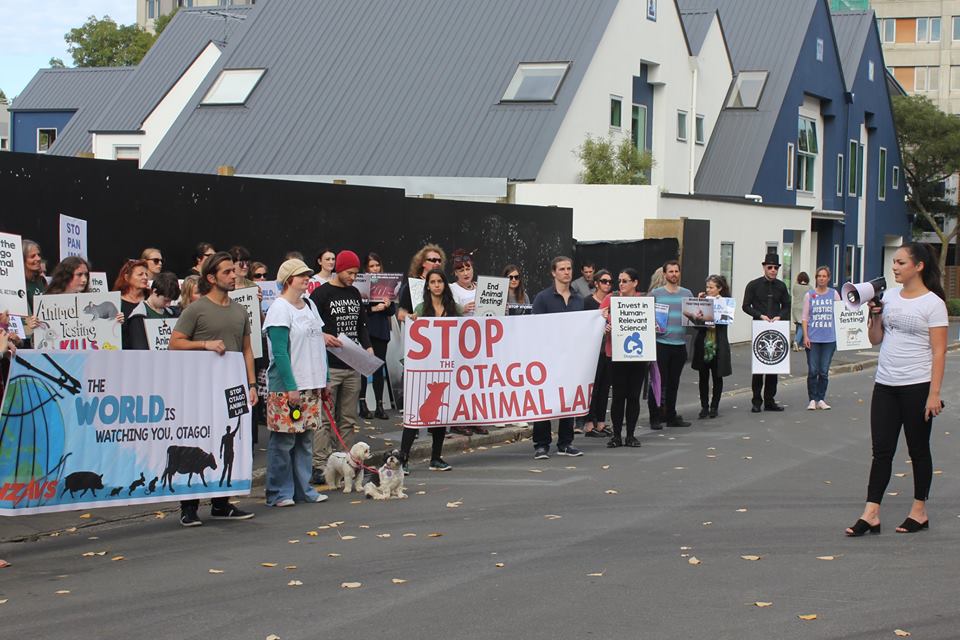 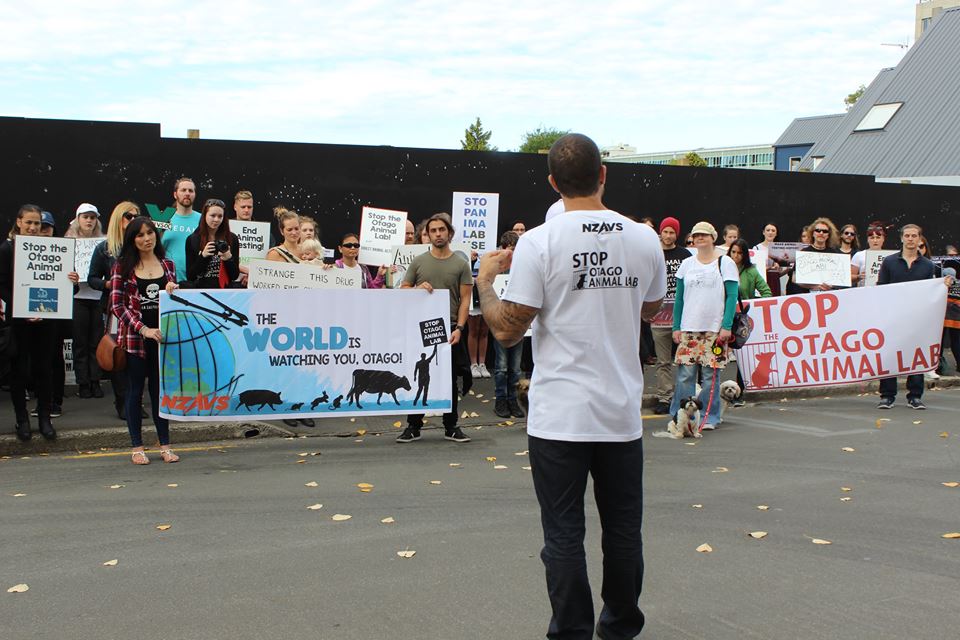 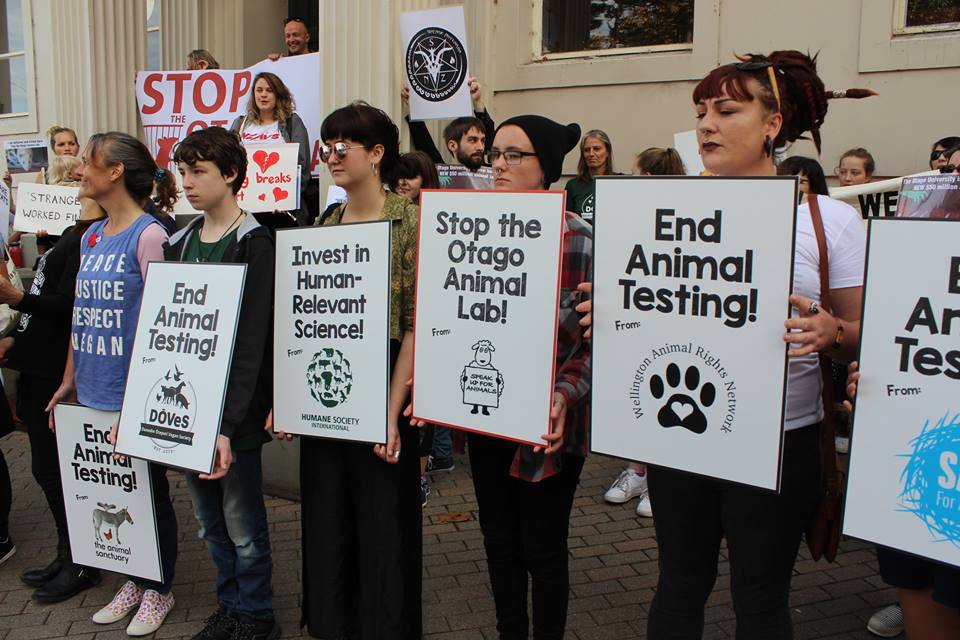 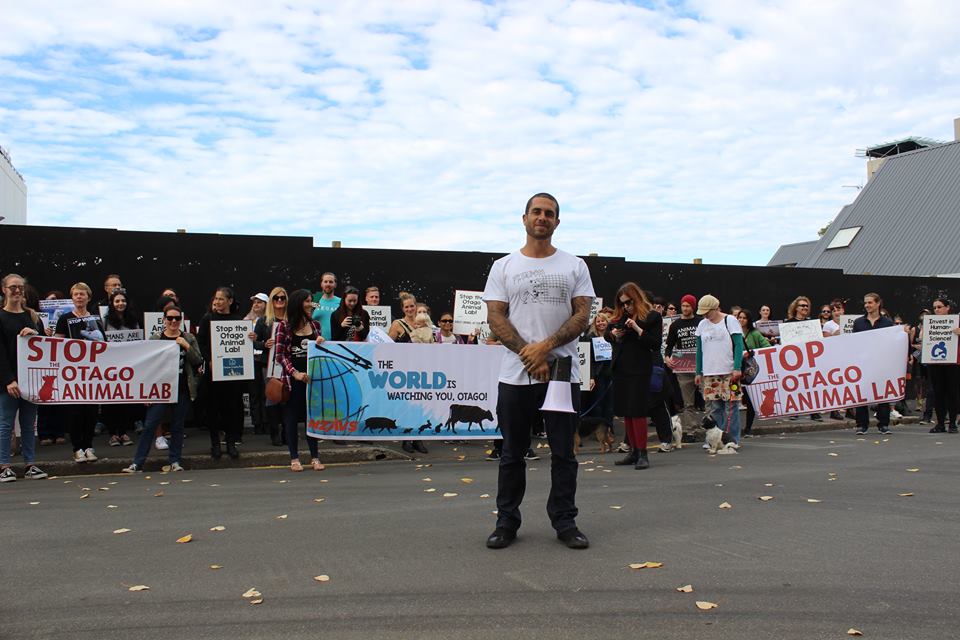 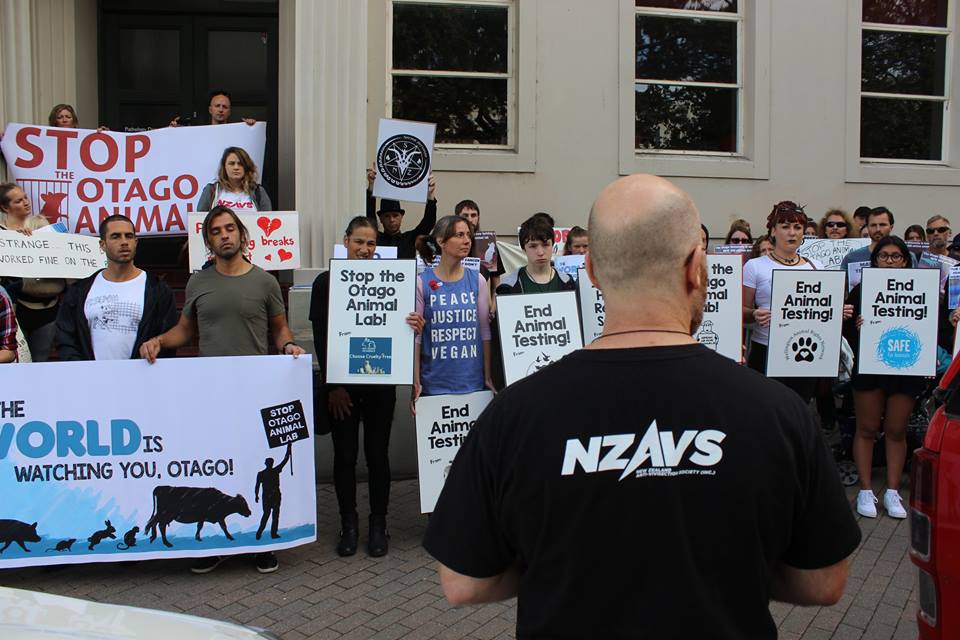 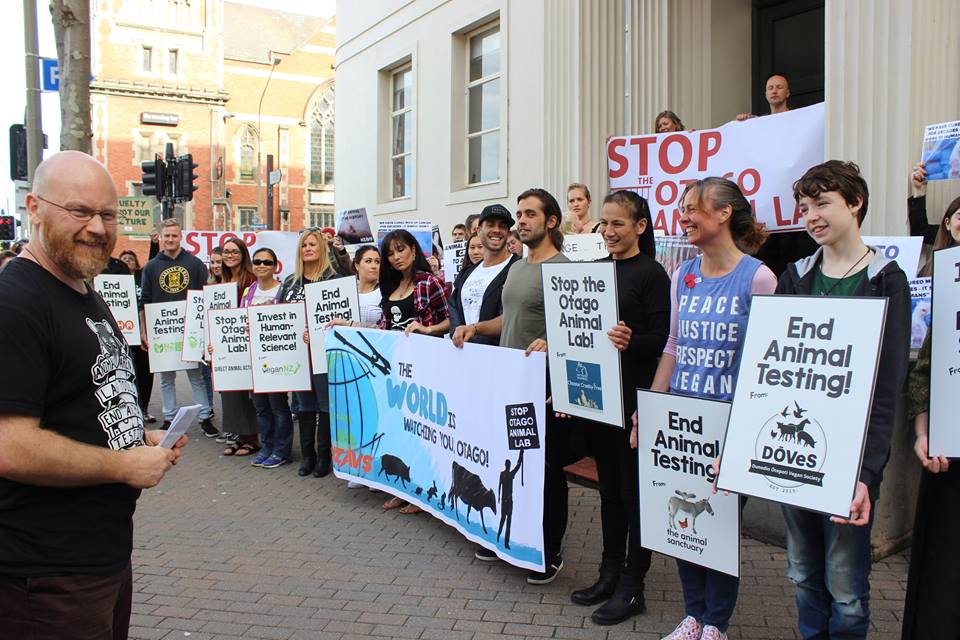 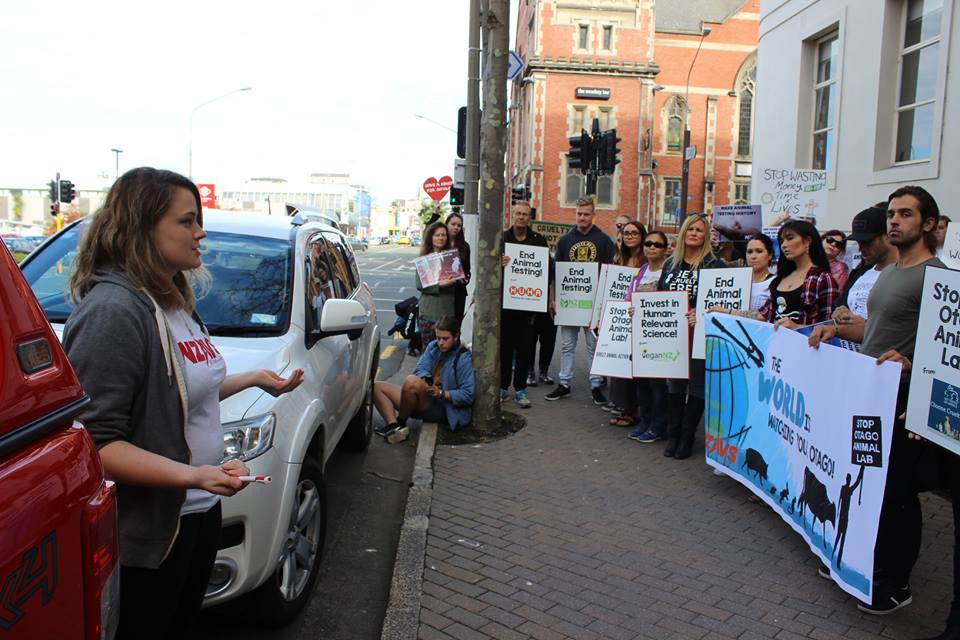 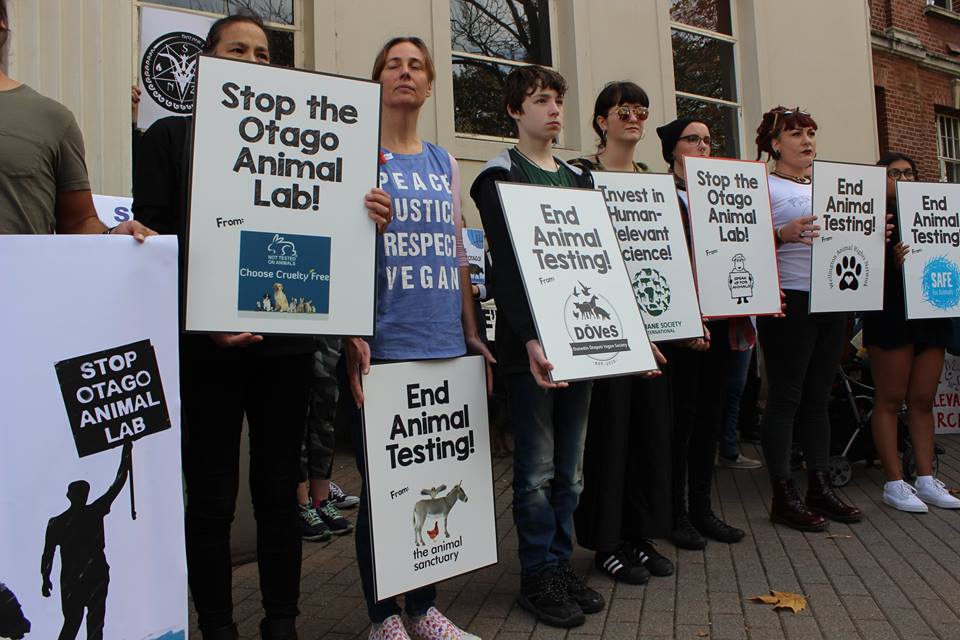 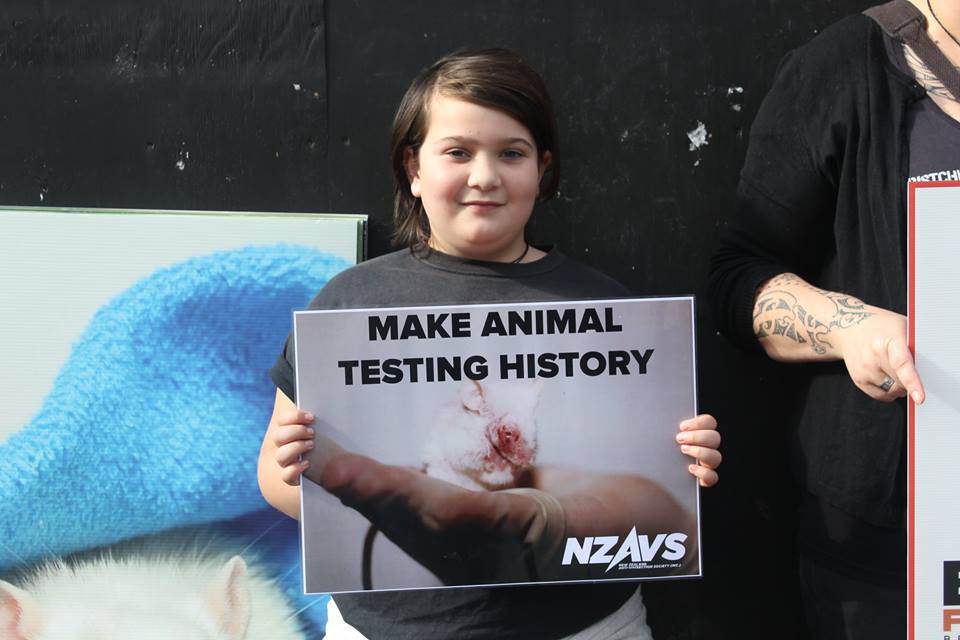 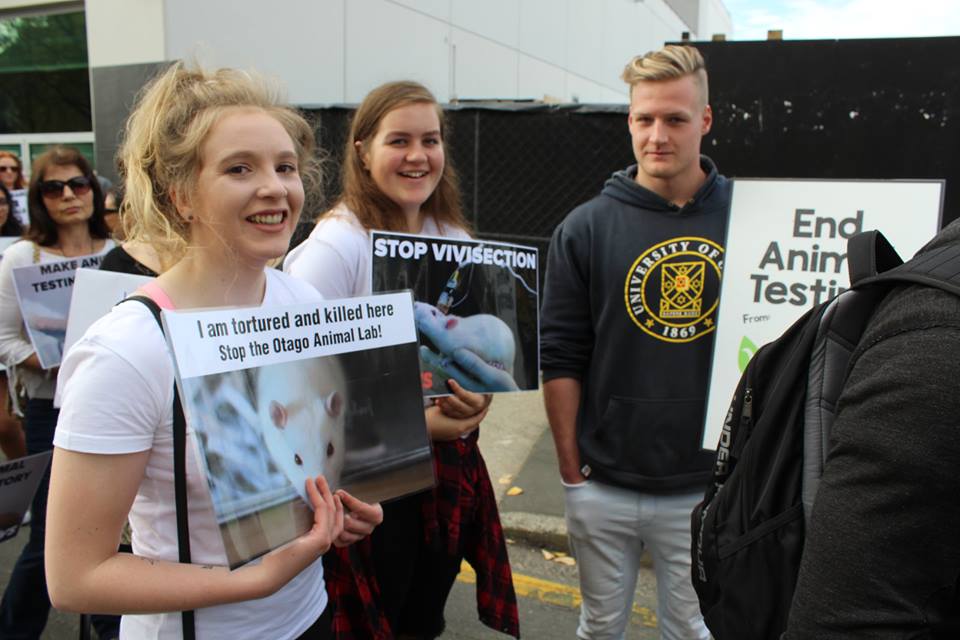 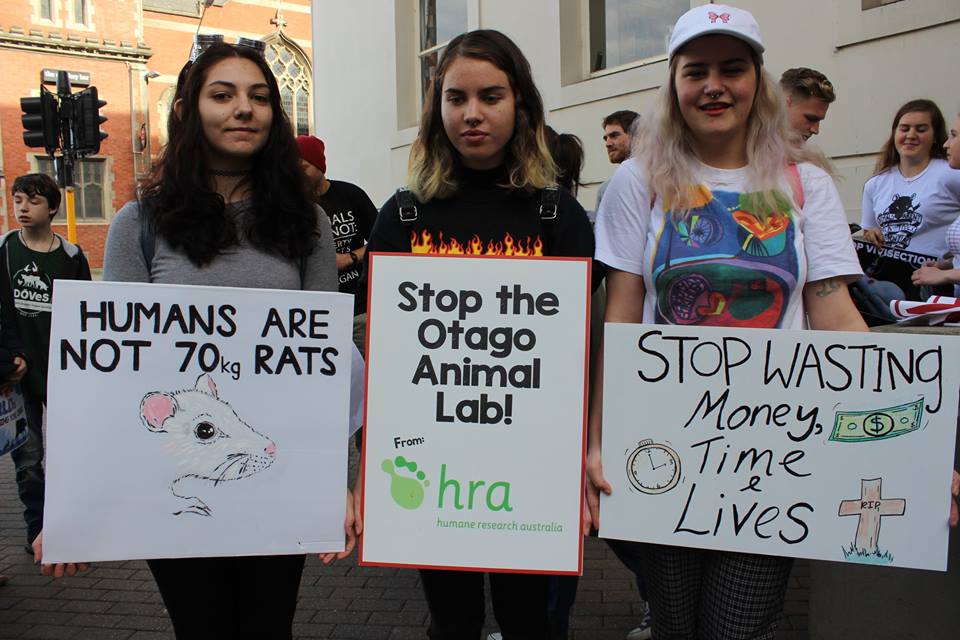 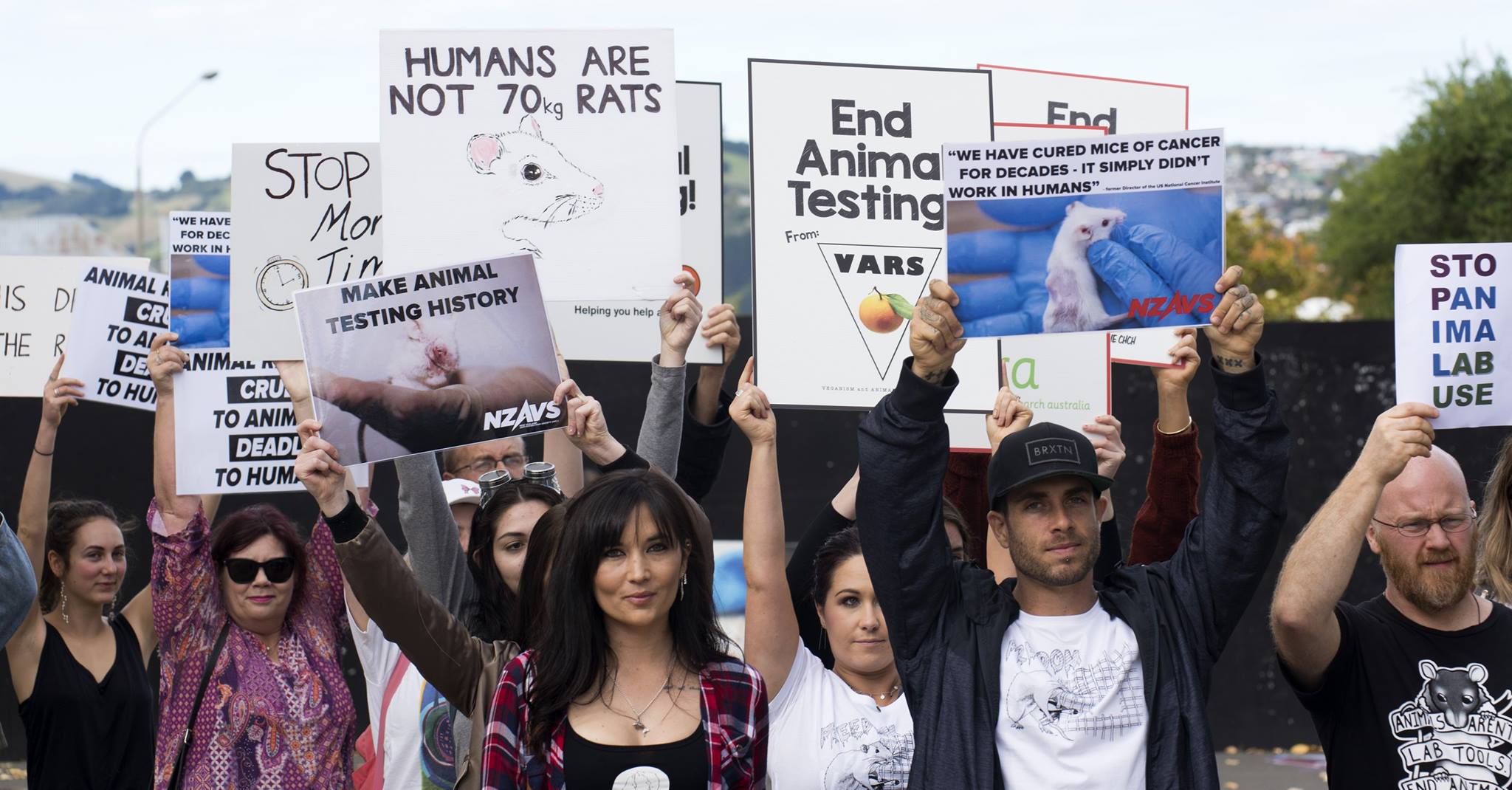