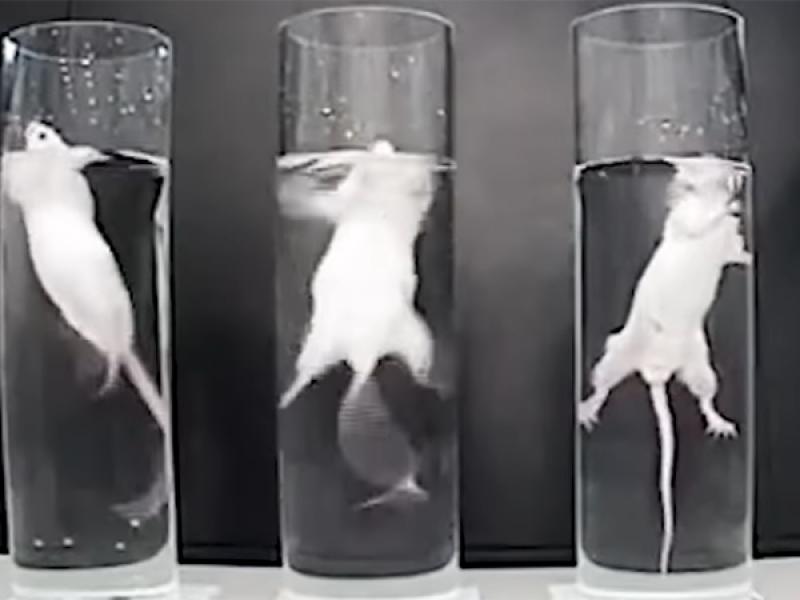 The international spotlight is now on Victoria University and their unwillingness to end the use of the cruel and invalid Forced Swim Test.

This morning, PETA sent a letter urging Victoria University of Wellington, New Zealand to stop conducting the debunked Forced Swim Test, in which small animals such as mice and rats are placed in inescapable beakers filled with water and made to swim to keep from drowning, purportedly to provide insight into human depression.

While experimenters claim that animals who spend more time floating are more "depressed" than those who swim longer, many experts argue that floating is not a sign of despair but rather an indication that animals are conserving energy and adapting to a new environment. The test is less predictive of human reaction to medications for depression than a coin toss.

Just this month, student clubs representing more than 1,500 students at Victoria University of Wellington signed a letter calling on University officials to enact an official policy against the use of the forced swim test. Major pharmaceutical companies AbbVie, Johnson & Johnson, and Roche confirmed they have banned the forced swim test after hearing from PETA, which has launched a robust global campaign to end the use of the cruel test worldwide.