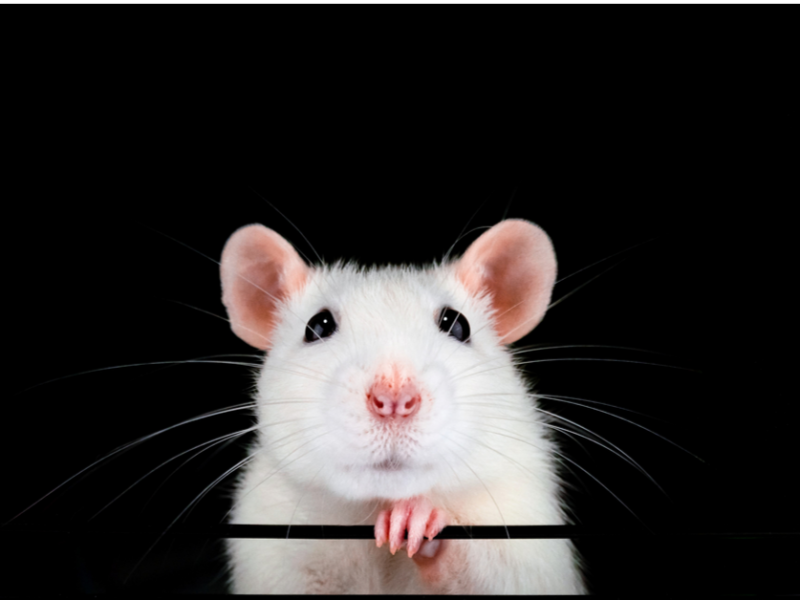 Opinion: The University of Otago – Defending animal testing once again

An opinion piece written by our Executive Director, Tara Jackson.

You’d think it would be rare to find an institute that will openly back unethical and scientifically flawed research, but the University of Otago has made the search easy.

It seems as though their decision to build a new $50 million animal lab (yes this is happening and is currently underway in Dunedin) has propelled them into a backwards direction where they now see right as wrong and wrong as right.

Recently in an interview with the Otago Daily Times, the Deputy vice-chancellor for research and enterprise Prof Richard Blaikie claimed that "over many years, the rodent forced swim test... has proven to be an effective way of screening and identifying potential new treatments for their effectiveness at treating depression in humans."

This contradicts everything that the science is currently telling (or more rightly yelling) at us.

The Forced Swim Test is an animal test that involves forcing small animals such as rats or mice to swim in an inescapable beaker of water until they ‘give up’ and float. Some researchers use the test as a misguided attempt to mimic depression or hopelessness in humans.

Yes, there are individual papers that claim that this test is great. These publications all cite one another and there is a clear clang of people who have built their academic careers and possible self-worth upon using the Forced Swim Test.

However, there is no hard evidence proving that this test has any kind of relevance to humans.

Even scientists themselves are speaking out against the Forced Swim Test due to its lack of merit.

The cruelty involved in this test is blatantly obvious.

Three of the top ten pharmaceutical companies worldwide (in terms of revenue) have banned the use the Forced Swim Test. Even the pharmaceutical industry is recognising this test as outdated and irrelevant.

The science, ethics and global trends are all steering us away from the Forced Swim Test so why is the University of Otago defending the use of this animal test?

Well when you’ve invested $50 million into an idea (animal experimentation), no matter how flawed it may be or how much scientific evidence is proving you wrong, it’s unlikely that you’d want to change your mind. You might even defend the decision you’ve made with even more force than before.

I have bad news for Otago; whether it’s through a legislative ban or by removing its social license, the Forced Swim Test will be stopped. The University of Otago will either have to move forward with the rest of the world or stay defending the wrong instead of the right.