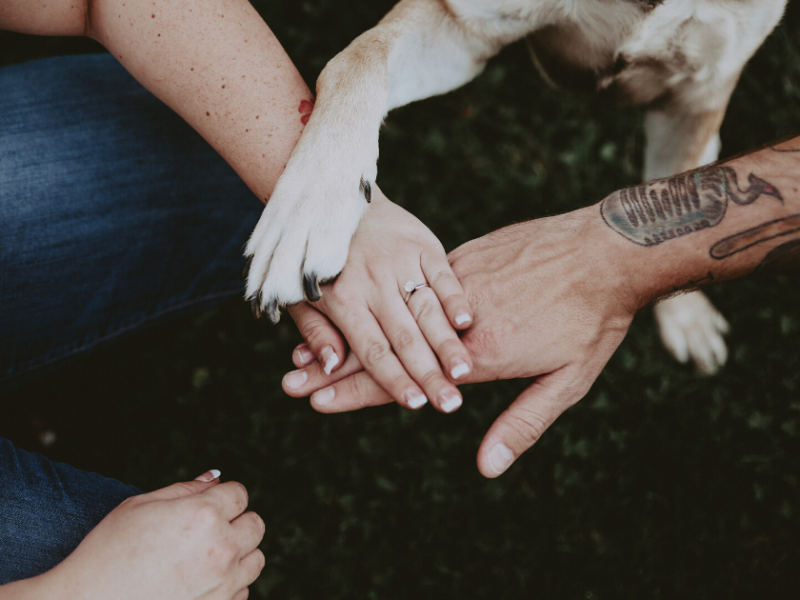 The New Zealand Government recently asked for feedback on a range of proposals related to moving New Zealand from its current classification system for hazardous substances to Revision 7 of the Globally Harmonized System of Classification and Labelling of Chemicals (GHS).

Changes like this affect animals used in research, testing and teaching and it's our job to be their voice and make sure any new regulatory changes don't negatively impact them. In short, we play an important role — defending animals used in science!

We teamed up with the New Zealand Animal Law Association to co-write a submission on this change. This way we could combine our knowledge and energy to do the best job possible for animals.

Hazardous substances are managed under multiple pieces of legislation with one of the main ones being the Hazardous Substances and New Organisms (HSNO) Act 1996. The purpose of this Act is to protect people and the environment from the harmful effects of hazardous substances.

The GHS is an internationally agreed system developed by the United Nations to classify chemicals and communicate their hazards through labels and safety data sheets. The GHS references multiple different animal tests but classification and labelling schemes don’t have the power to require testing; they’re all about how test results are used to warn consumers about toxic hazards.

The proposed change would be achieved by the issuing of a new EPA Classification Notice and revoking the Minimum Degrees of Hazard Notice (the existing classification framework in the HSNO). This existing framework not only references animal tests but it also requires data from some animal tests.

You can read our full submission here.

A big thank you to Oska Rego from the New Zealand Animal Law Association for co-writing this submission with us!