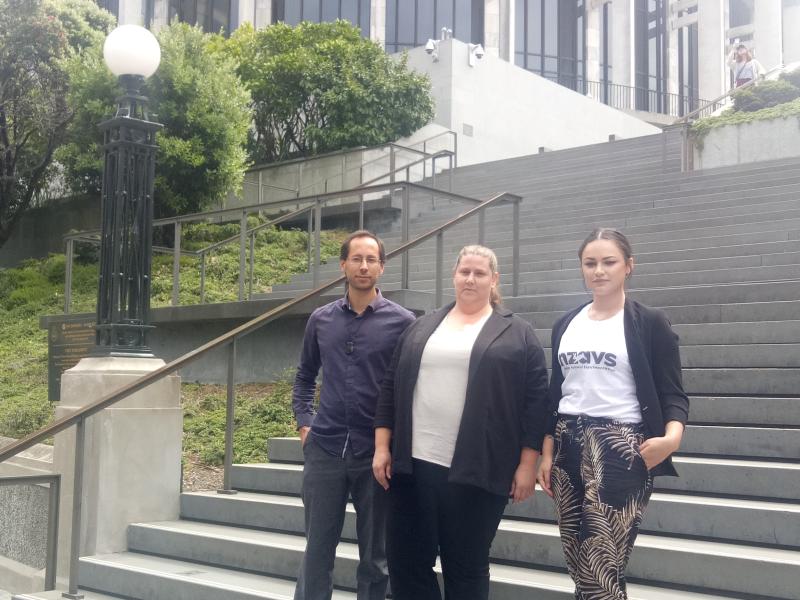 Our Presentation at Parliament on the Forced Swim Test Petition

Today we went to Parliament to give a presentation on our petition asking for a ban on the Forced Swim Test - the animal test that involves mice and rats being forced to swim in inescapable beakers of water.

We had four people presenting to the Science Select Committee (the group of MP's deciding on the fate of our petition) – Tara Jackson, our Executive Director, Shanti Ahluwalia, our Campaign Manager, Roz Holland, a Scientific Advisor to SAFE and Dr Emily Trunnell, a Research Associate at PETA (People for the Ethical Treatment of Animals).

The only other presenter was Professor Johnson, a scientist appointed by the Select Committee themselves as they considered him an expert witness and even he agreed that the Forced Swim Test is a useless test!

While we definitely didn’t agree with everything Prof Johnson said, he did openly state that the Forced Swim Test is a useless test. During his presentation he said:

"In terms of its efficacy it's really not a great test, it doesn't seem to do what it's reported to do."

You can watch the full presentation here.

Now we have to wait to find out what the select committee’s recommendation is.

While we wait to hear back, we need your help to give animals the best chance!

Help get a ban on the Forced Swim Test in NZ by: