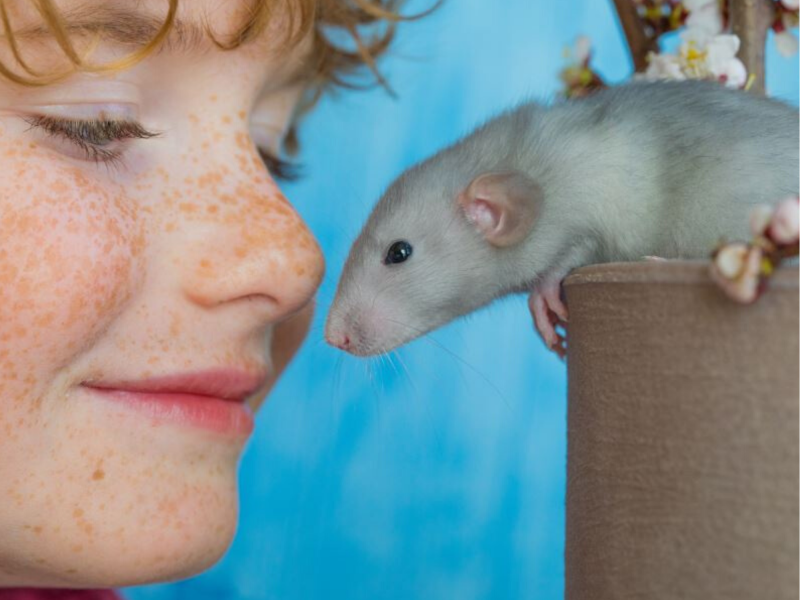 A systematic review looked at research that has been conducted into treatments for head injury, haemorrhages, acute ischaemic stroke, neonatal respiratory distress syndrome, and osteoporosis. The review compared what happened in the animal experiments with what happened in the human trials.

“Conclusions: Discordance between animal and human studies may be due to bias or to the failure of animal models to mimic clinical disease adequately.”

In other words, the use of animals to try and predict how humans will respond to drugs, medicine and other potential treatments is not reliable. In fact, there is good evidence that animal tests do not reliably predict these things.

Overview of what this review found:

Corticosteroids – used as a possible treatment for head injury

❌Humans: Corticosteroids did NOT have benefit for head injury.

✔️Animal models: Corticosteroids did have benefit for head injury.

Antifibrinolytics - used as a possible treatment for haemorrhages

❓ Animal models: The data was inconclusive.

Thrombolysis - used as a possible treatment for acute ischaemic stroke

✔️Humans: Thrombolysis improved the outcome in patients with ischaemic stroke.

✔️Animal models: Thrombolysis improved the outcome in animal models (it’s important to highlight that these animal models will have involved artificially inducing animals with symptoms to try and replicate the human condition which is more complex and has more factors relating to it that can’t be replicated in this manner).

❌Humans: Tirilazad was associated with a worse outcome in patients with ischaemic stroke.

Bisphosphonates - used as a possible treatment for osteoporosis

As you can see, sometimes animals respond to drugs and treatments the same way as humans but other times they don’t. We don’t know when an animal is going to respond the same way and even if they do, the symptoms that they have been artificially induced with don’t perfectly match the far more complex human condition making animal experimentation a massive risk to human health.

The failure rate of new treatments developed using animals in specific disease research areas exceeds 95% (e.g. cancer: 96.6% and  HIV/AIDS vaccine: 100% - There is currently no vaccine available that will prevent HIV infection or treat those who have it). Read more about the failure of the animal model here.

There are many non-animal-based and human-relevant research and testing methods that could be used instead including microfluidic devices and human tissue and organ systems, sophisticated computer models,  micro-dosing, epidemiology and more!

Where there are gaps, there are opportunities for new, more reliable methods to be created!

Find out how you can help end cruel and unnecessary animal testing here.