DONATE NOW
Over 600,000 Animals Used in Science Over Two Years in NZ 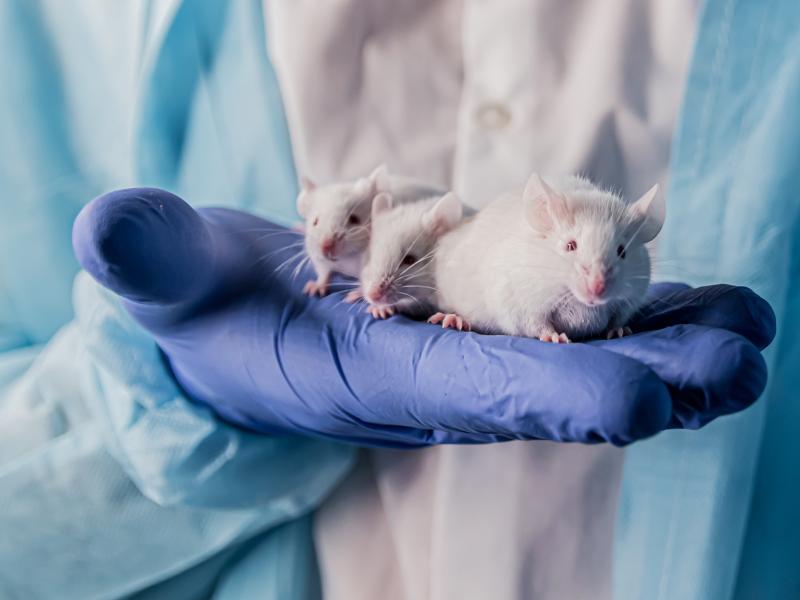 Over 600,000 Animals Used in Science Over Two Years in NZ

The Ministry for Primary Industries has published their official reports on the animals used for research, testing and teaching purposes in New Zealand during 2017 and 2018. These reports have been made publicly available here.

Many of these animals died with 54% and 35% of the total number of animals used in 2017 and 2018 being killed for, during or after use in research, testing or teaching.

A wide variety of species are used in science in NZ, from mice and rats to cats, dogs, zebrafish and bats and the way that these animals are used is just as diverse.

These reports highlight how far we still have to go as a country in eliminating animal experimentation and how many animals are still suffering behind closed doors. We have a lot of work ahead of us!

Examples of the high impact studies mentioned in the reports include:

This is just the tip of the iceberg. There are many animals who will have suffered and died in NZ labs whose stories we’ll never get to hear.

While the most evident part of these reports is that thousands of animals are still used in unacceptable ways, if you dig a bit deeper there is a tiny glimmer of hope.

The new format of these reports now tells us more than we’ve ever known about how many animals are used in science. A wider scope of animals is now captured in the annual statistics including animals purposely bred with compromised welfare and animals who were killed for the purpose of using their tissues.

While these may sound like small changes, any progress in making this well-hidden industry more transparent is a change worth celebrating. These changes haven’t come out of nowhere either, they’re a result of the hard work of many people behind the scenes including staff at MPI.

Also, MPI now records the number of animals rehomed (a new change made in 2018 thanks to our Out of the Labs campaign). We are thrilled to see that in 2018, 43 animals were rehomed - 18 rats, 12 chickens, four rabbits, four mice, two reptiles, two guinea pigs and one fish.