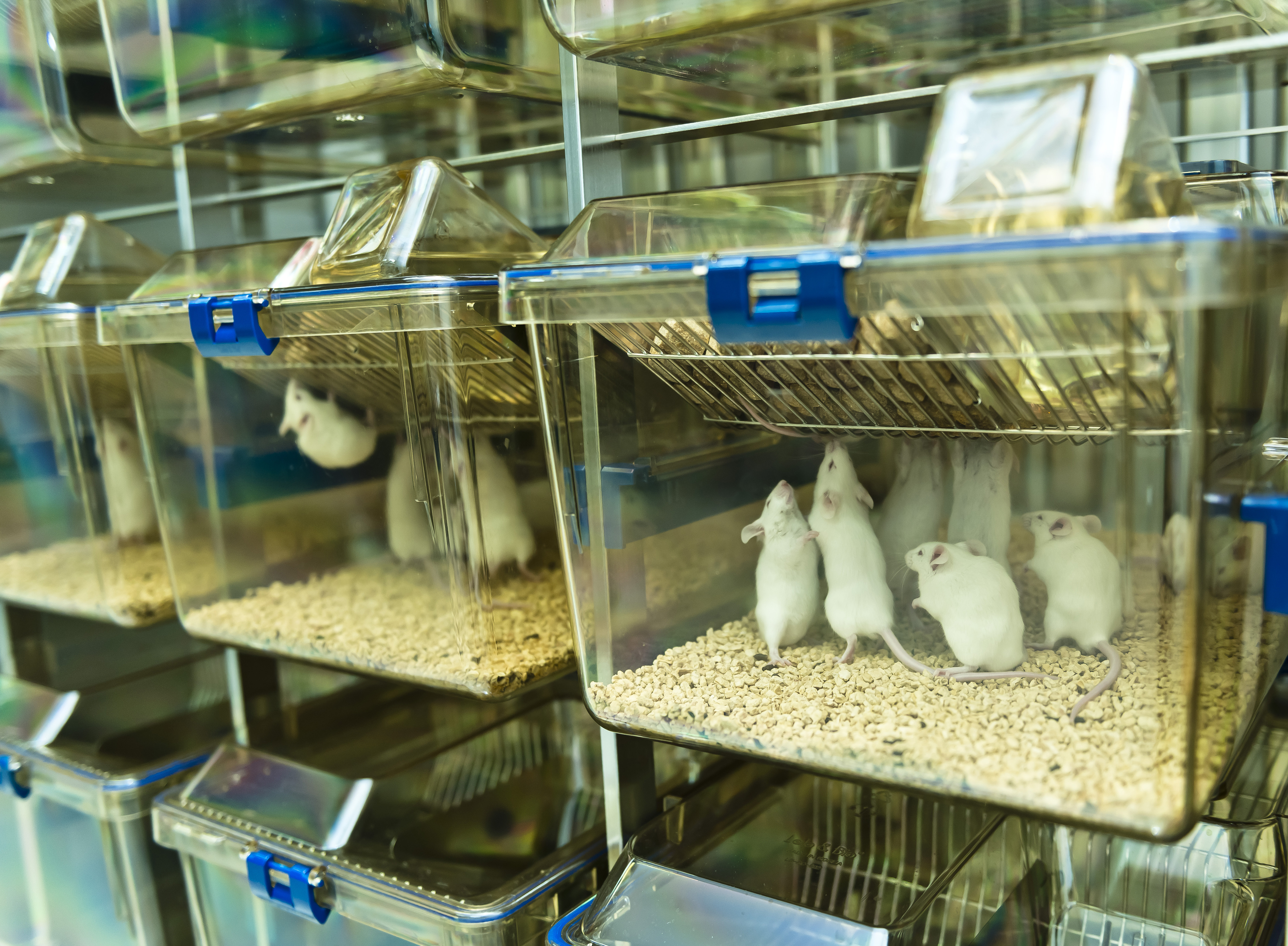 New report on animals used for science in 2019 released!

The Ministry for Primary Industries has just released a report on the use of animals in science in 2019. This report gives a basic overview of how many animals were used in science in New Zealand over the year.

This information is released annually, you can view previous years reports here.

This newly published report shows that:

The report also reveals something new, for the first time the numbers of animals who were bred for research, testing or teaching purposes but were neither manipulated nor used and were subsequently killed, were recorded. This was the outcome for an astonishing 136,679 animals in 2019.

The University of Otago alone bred over 65,000 animals who didn’t end up being used so were killed.

We’re disappointed in the 2019 figures; they show that there have been no significant changes and that no real progress has been made and as a result animal are continuing to suffer in labs in New Zealand.

New technologies are coming out all the time, the government needs to start pushing industry to transition to better technologies rather than using outdated animal models and unethical research methods. That’s why we’ve launched our Striking at the Source petition calling for an overhaul of the entire system.

The petition calling on the government to reallocate funding to non-animal-based technologies, improve regulatory oversight of the industry, and increase transparency to better allow the public and journalists to access information about what really goes on in laboratories.