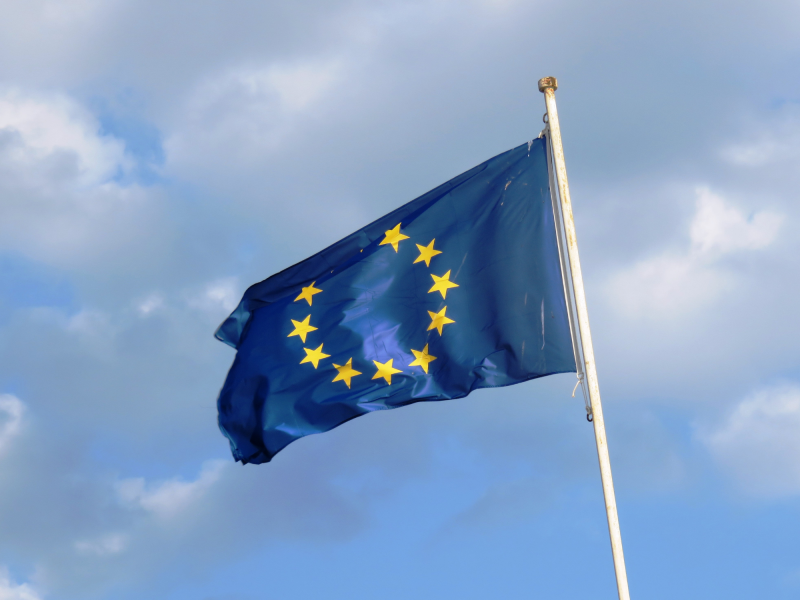 A Future Without Animal Experiments: The EU Makes Progress!

In 2010, the European Union passed a directive with the ultimate aim of replacing the use of animals in research, testing, and teaching. Recently the European Parliament has realised that there has not been enough progress, so they have taken action!

New Zealand is being left behind – we have not yet even committed to an aim to eliminate the harmful use of animals in science! NZAVS’ Striking at the Source petition has been already been building up a base to do exactly that – and much more.

New Zealand needs its own plan to eliminate animal experiments. That is why the Striking at the Source petition calls for setting goals, providing funding for change, retraining scientists, and more!

Progress in the EU means that New Zealand will be more receptive to upping its game, so that it doesn’t get left behind. Let’s keep up the pressure!