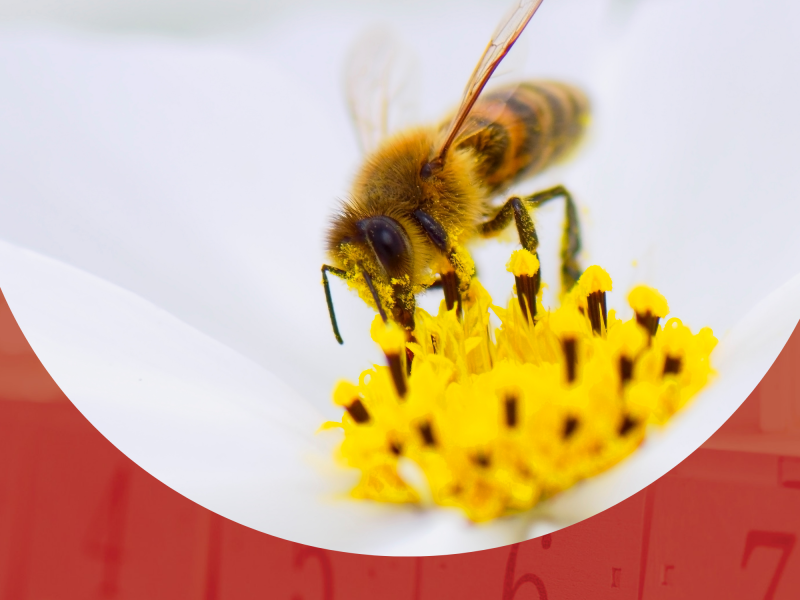 Today is Day 3 of Our Biggest Exposé Yet!

It's the 3rd day of our 12 Days of Christmas University of Otago exposé and the experiments that we are exposing today involve our beloved honey bees!

Honey bees are well loved by us humans - we know that they are hard working pollinators that help create the world we live in. Yet sadly, they are not exempt from cruel animal experiments…

It doesn’t stop there. In an experiment published two years later, bees were:

Why was this done? One study was investigating the effects of a common pesticide on the bee’s memory and sensitivity. The other looked at how the stress of being shocked in various ways affects their brains.

We had to do a bit of digging to find the “justification” for one of the experiments. According to one of the funders of the research, they were trying to find out how stress affects bees, to try and enhance their long-term survival. If ethics were a higher priority, an alternative way of finding this out would have been used.

Graphic footage: Watch the video below to see what sort of things the animals used in the experiment we've exposed today would have had to endure...

This is a visual representation we've created since obtaining real footage of these experiments is near impossible!

Under NZ law bees are not considered animals, so these experiments didn’t need any approval from an Animal Ethics Committee. Bees are left vulnerable and unprotected.

The University of Otago shouldn’t be treating these hard-working pollinators this way.

Exposing this experiment is part of the ’12 Days of Christmas’ campaign that we are running to call attention to the University of Otago after they built a new $50 million animal lab in Dunedin.