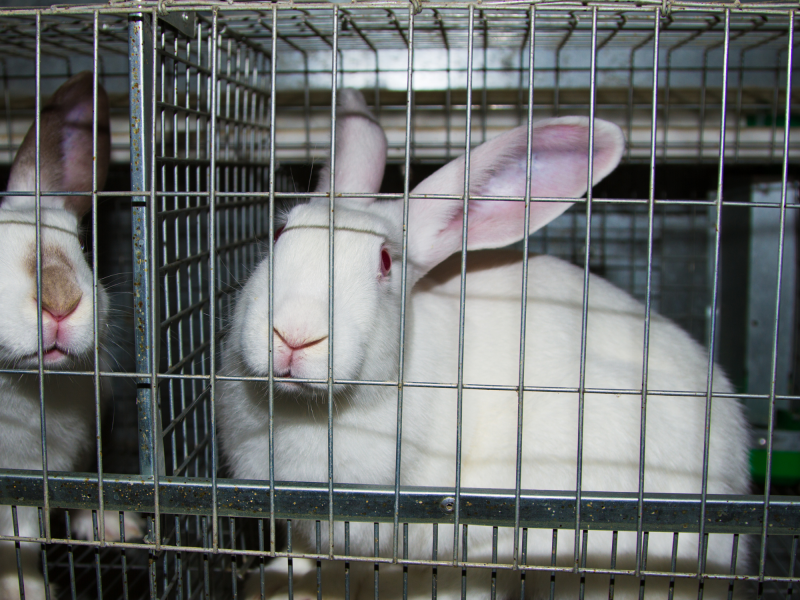 The Ministry for Primary Industries has recently released a report detailing the use of animals for science in New Zealand for 2020.

In 2020, the rolling 3-year average was 287,477 animals.1 For decades, the rolling three-year average has been around 300,000 animals used every year. This shows how important our mahi is and that without NZAVS and our fierce supporters speaking out, nothing would change. That’s why we have our Striking at the Source campaign - to advance things as quickly as possible!

In addition to this, nearly 150K more animals were killed who were bred for research, testing or teaching purposes but were not used. This is over 12K more animals than the previous year. This is just another symptom of the callous disregard for life that needs to be overcome urgently.

You can see more about the new report and how many animals were used here.

Here’s some of what our Executive Director, Tara Jackson, had to say when we sent our comments to the media:

“New technologies superior to animals are emerging constantly, and yet adoption of these technologies has been slow in New Zealand. Our scientists need more support to be transitioning their work to methods that are more effective and don’t involve animals suffering – it is a win-win!”

“Particularly disturbing are those animals who suffered in the high impact and very high impact categories. These experiments are absolutely horrific and involve unimaginable suffering. Most of these were actually done to satisfy outdated laws – another area the government needs to address.”

In 2020, NZAVS launched a Striking at the Source campaign with the goal of getting the government and industry to embrace changing technologies and adopt more methods that do not use animals. We have now submitted a petition to Parliament that had over 22K signatures on it.

Currently, we are waiting to make a formal submission as a follow-up to the petition. When we do, we will need help from our supporters like you. If you’re not already on there, make sure to sign up to our mailing list to get alerts when it is time to take action!