DONATE NOW
NZAVS Presents at AALAS in the USA! 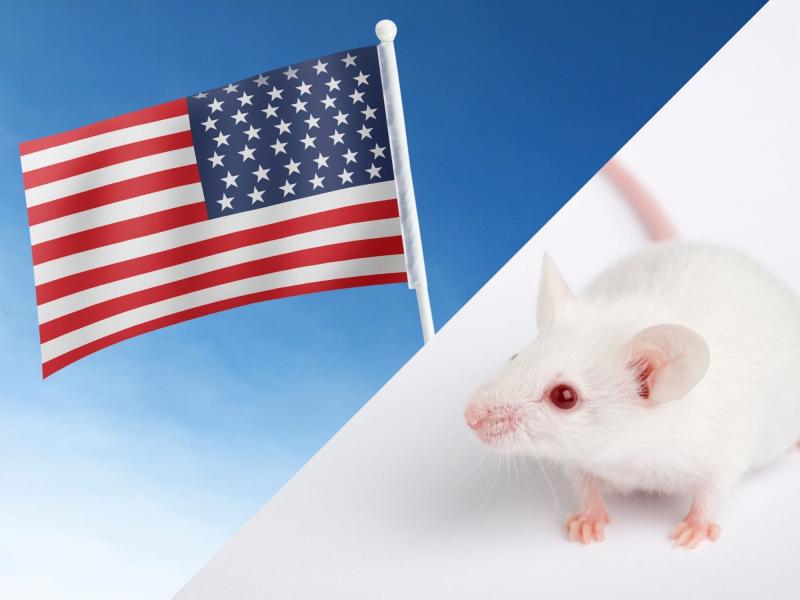 NZAVS Presents at AALAS in the USA!

Every year the American Association for Laboratory Animal Science (AALAS) hosts a conference where thousands of researchers and other members of the scientific community meet to talk about their work. It is the largest gathering in the world of professionals concerned with the production, care, and use of laboratory animals.

This year’s conference had something new – the presence of NZAVS! Our Executive Director, Tara Jackson, not only attended the conference but also gave a presentation with Dr Jodi Salinsky from the University of Auckland.

Their talk, titled Working Together for a Better Future, was all about how the scientific community and organisations like NZAVS can work together (wherever possible) to make changes for animals.

For example, funding is a huge barrier in our mission to end animal experimentation. There is barely any money set aside by the NZ Government to use and develop non-animal-based methods. The scientific community knows that this is a problem. Therefore, if NZAVS and members of the scientific community ask the NZ Government to start investing in developing non-animal-based replacement methodologies for research, then we’ll have a better chance of success!

As a preview of what this talk was about, here’s a snippet of what our Executive Director said during the presentation:

“One of our flagship campaigns right now is the Striking at the Source campaign – which aims to create fundamental changes that will help shift the course of science over time. Due to the hard mahi put in by many (like Jodi) – we’ve been able to consult directly with key industry members to find out where our goals align.

With several changes to the core of the industry, we believe that we will be able to start seeing a significant decrease in the number of animals used at the same time as seeing an increase in the amount of high-quality research that we are producing.

The most important part is that we envision an upgrade to the Three R’s: we want to see everyone commit to phasing out the harmful use of animals in science as technology permits.

The most powerful part of reaching out to key stakeholders and trying to work with the industry as much as possible is that we’ll be able to show the NZ Govt where there is agreement from both sides. If there are changes that we all want, we just need a bit of leadership from the government – then that seems like a sensible place to start!

It’s no secret that we want many, many changes and a lot of them we will never agree on, but should that be prohibiting us from making any steps forward together at all?  For example, if there are 100 changes we want to see and the scientific community agrees with 1,2, 5 or even 10 of those – then that’s where we start…

We’re in a position that we’ve never been in before – we’re having behind-the-scenes, confidential conversations with key stakeholders where we share perspectives, and goals and brainstorm ways that we can make progress together. So, I’m anticipating a lot of great changes on the horizon that will prove our theory of change – that we can work together for a better future!”

The talk was well received, as highlighted by a past president of the American Association for Laboratory Animal Science, Dr Cindy Buckmaster:

“The shift in mood in the audience was palpable. They came with apprehension and left with…hope. It was a crucial and beautiful shift. Several of my colleagues approached me afterwards to tell me how impressed they were with Tara and Jodi’s approach and accomplishments together.”

Stay tuned for more updates on what we can achieve for animals, together!