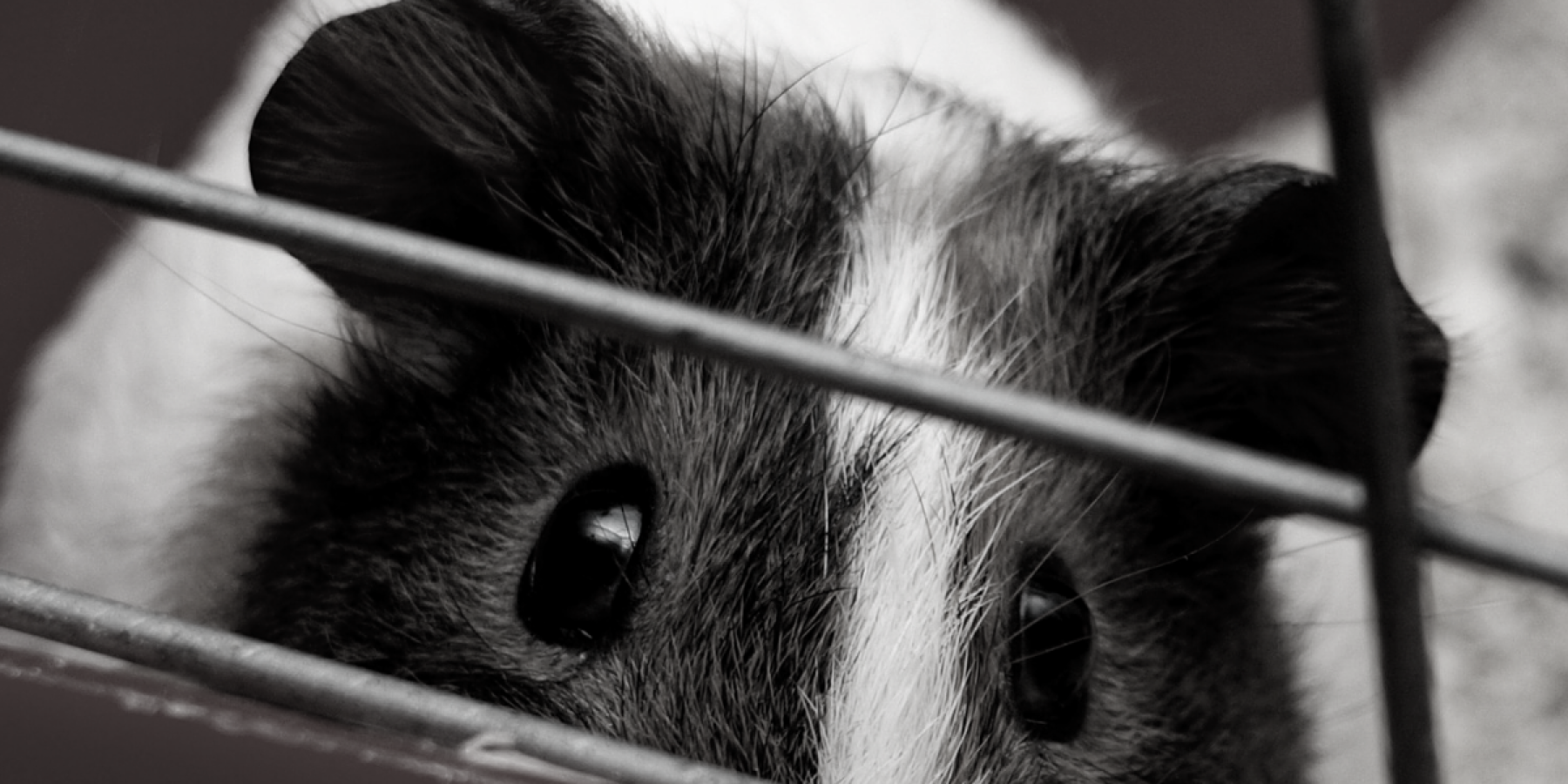 In 2016, the University of Otago announced that they were starting to build a new $50,000,000 (fifty million dollar) animal research facility. As reported by staff, they already had the largest laboratory animal facility in New Zealand.

Rather than moving away from cruel animal experiments, Otago has chosen to upgrade their current facilities which means that animals will be likely be used as test subjects for years to come! We are deeply disappointed that this is happening at a time where other universities around the world are phasing out harmfully using animals for research, testing and teaching (RTT.)

The University of Otago also harmfully uses animals to 'teach' their students, and we want to see an end to this, by Otago embracing humane education instead!

Why we need to take action:

Take action for animals now - sign and share our petition asking the University of Otago to leave animals alone and embracing humane education instead!