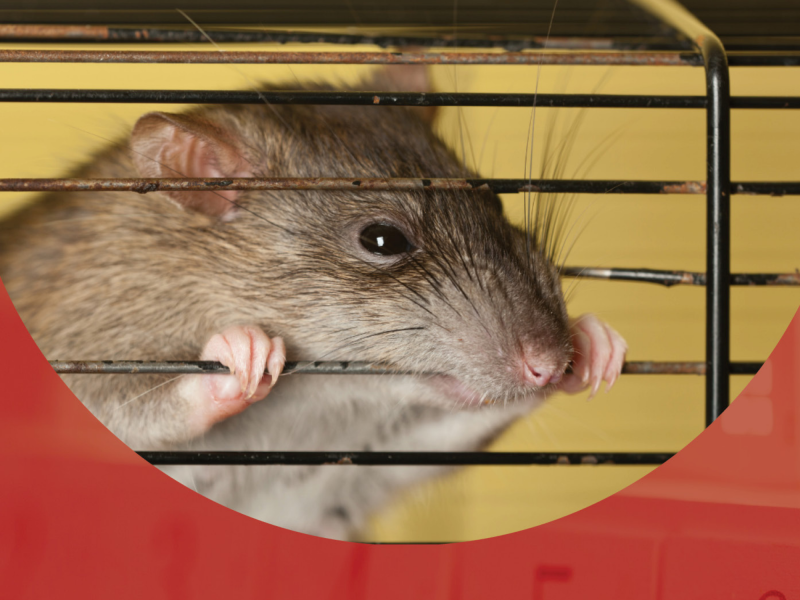 Today is Day 4 of Our Biggest Exposé Yet!

It's the 4th day of our 12 Days of Christmas University of Otago exposé!

After 4 days of exposing gruesome experiments at Otago Uni, we can't help but wonder if they're wishing they didn't build that $50 million animal lab now...

Our investigation into the cruel experiments they've been conducting, which started earlier this week, has now uncovered a paper where rats had their ears damaged by being exposed to a loud noise to try and cause tinnitus. The animals were then subject to electric shocks combined with sounds to see how they would respond. 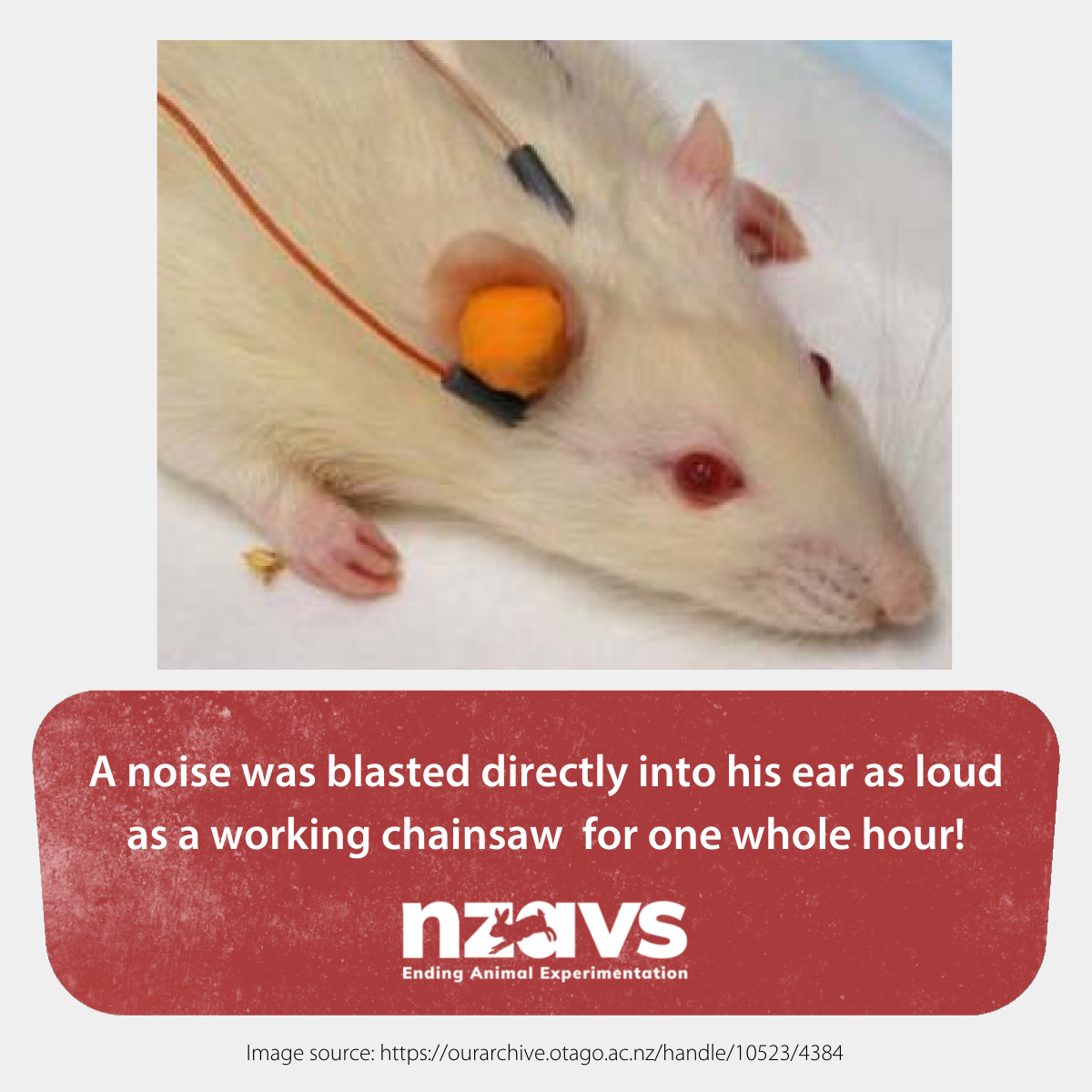 However, how rats respond to drugs, doesn’t tell us how humans will react. We simply are not 70kg rats — animal testing is both cruel and unreliable!

Graphic footage: Watch the video below to see what sort of things the animals used in the experiment we've exposed today would have had to endure...

This is a visual representation we've created since obtaining real footage of these experiments is near impossible!