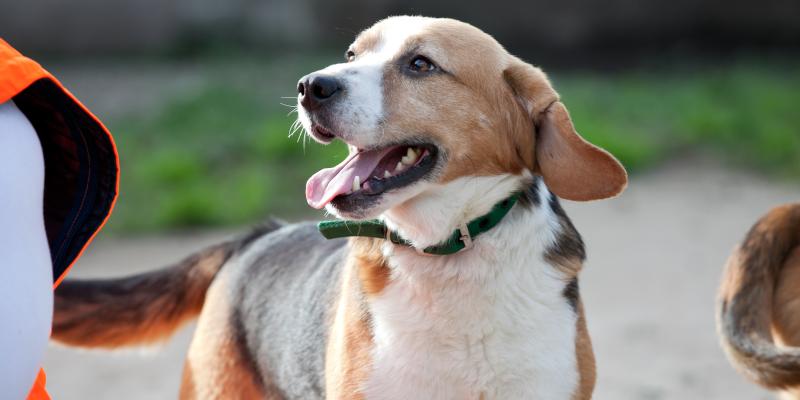 Each time we get to rehome animals used or bred for science, it is a heartwarming victory! For us, it is a small step in the right direction and for them, it's everything. It's their whole life that has not only been saved but has been improved ten-fold — the animals we rehome with HUHA go to loving homes with humans who agree to treat them as they deserve!

Meet some of the animals who have been rehomed below.

Pickle, Sky and Bean the Rats.

Pickle, Sky and Bean were rehomed from the University of Auckland and are now living their best lives with their humans, Zoë and Jacob. Zoë says, “I have really enjoyed watching them evolve...and even though we now have to wear earplugs at night to be able to sleep, they have added so much love to our lives that we would not change it for the world.”

Pretzel and Pringle the Rabbits.

Magnus was one of two elderly pigeons that we rehomed from the University of Auckland. These pigeons were 12 and 17 years old! The research they were used in involved making visual choices for food rewards (i.e. pressing a button to receive a treat). Magnus and his friend Jack are being showered in love in their new home! 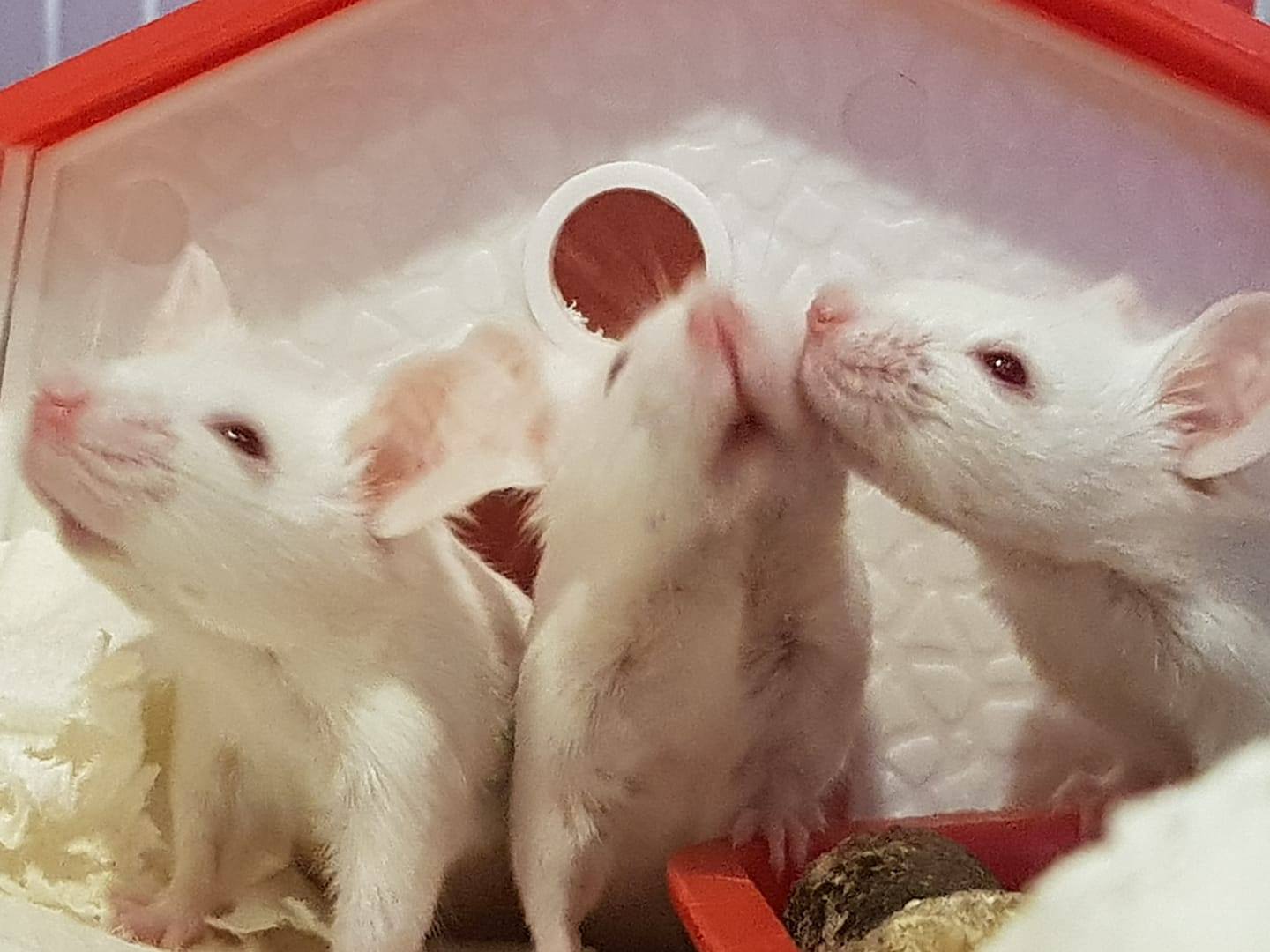 Flower, Thumper and Bambi the Mice.

Flower, Thumper and Bambi are three of the fifty mice who were used for teaching purposes at Massey University. This was the first group of animals who were handed over to NZAVS and HUHA since MPI announced their support for the rehoming of ex-research, testing and teaching animals! Read more about their story here.

Lewi was rescued from a research facility in NZ. He was lucky enough to be saved and live a life full of eating snacks, socialising with his new sisters,  cuddling with his human, and napping in his very own hammock. Read more about Lewi here.

Billy was rescued from the Valley Animal Research Centre in 2011. Billy was used for breeding; his puppies were used for research. He now lives with his human parents, Jenny and Nigel and lives a life of luxury! Watch the short clip about Billy and his new parents here.

Willow was rescued from a university in NZ as a baby. She was initially very scared and couldn't be handled. Now her human, Monique, can hold and cuddle willow without problems. Her favourite foods are peas and watermelon. Sadly Willow is blind but she has a wonderful life and has a guide rat (a young rat who helps show her around her house and find the water and food bowl etc.). Watch a video of Willow here.

Archie and Monty the Rats

Archie and Monty were two of a small group of rats rescued from a vivisection facility in New Zealand. We (NZAVS) adopted these two beautiful rats, and they lived at our National Office in Christchurch. They spent their days getting lots of TLC from our volunteers, eating their favourite food and inspiring everyone they met! Read more here.

HOW YOU CAN HELP