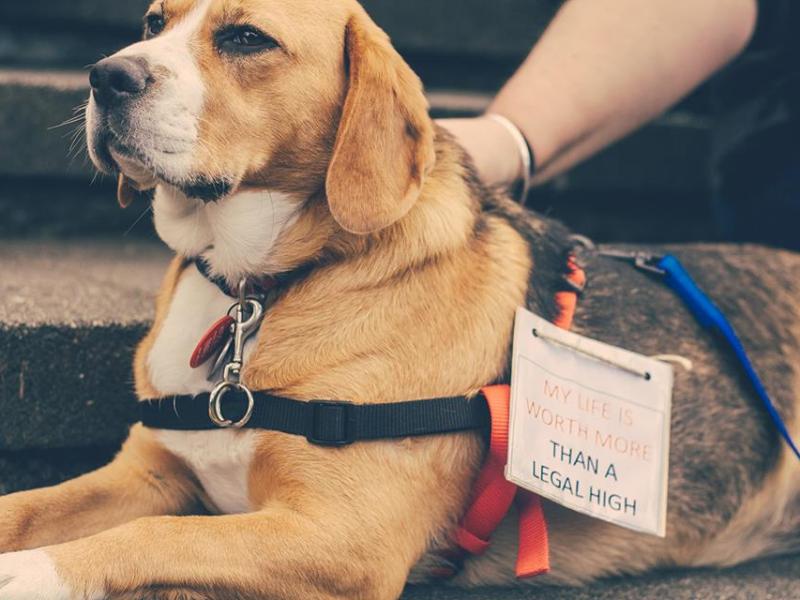 The date submissions were due on the Animal Welfare Amendment (AWA) Bill rolled around at the end of an extremely busy week in the NZAVS National Office.

We got our submissions finished and in (you can read them here) and also sent in many hundreds more from our members and supporters. While we lost count of how many it was in the range of about 600-700 going by the number of full boxes we sent up to Wellington!

Well done to you all who filled in the submission forms we provided and got them back to us; and to all those that sent their own in. It may have taken us days to copy them all and send them in but it was worth it.

The message has certainly been sent - New Zealanders do not want their government to allow legal high manufacturers to use animal testing to get their products approved.

All the submissions on the Animal Welfare Amendment Bill are now available on the parliament website in alphabetical order by first name. All the submissions sent online, the individual written submissions and the substantial submissions from organisations are all there fro anyone to read. We recommend taking the time to do so.

One of the two NZAVS submissions was on the legal high testing issue and it is this submission that we asked to speak to the select committee in support of.

Speaking in person is a great way to reinforce the message in the submission and make it stand out. Our representative on this is to be our National Office Manager, Mr Stephen Manson, who compiled the submission.

New information has come to light since the submission was written that we will be presenting to the select committee. Our presentation is on December 5 2013 and we look forward to updating everyone on how it went and publishing everything we presented. Saying NO to animal testing of legal highs is a recurring theme throughout the submissions.

A significant portion of the 1600+ submissions made public mention it in some way or are focused on it. The message being sent is a loud one, all that needs to happen now is for the government to hear it and act on it!

The select committee reports back with it's decisions and any changes to the Bill on the 27th of February 2014, here's to some good news then, if not before... The first three boxes of people's submissions we sent to Wellington for them: