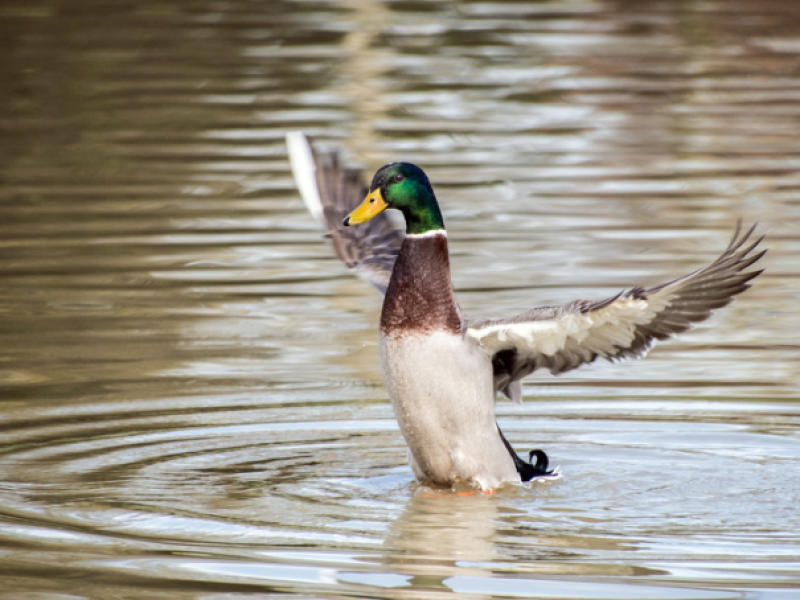 Since 2010 the NAEAC newsletter NAEAC News no longer exists. It was made part of the broader publication Welfare Pulse.

When this happened NAEAC started producing updates for AECs that were distributed directly to the AECs. As, unlike Welfare Pulse, these aren't made available to the public NZAVS obtained copies so they could be made available.

Included in some copies are notes on non-animal tests that are available, making the finding in the October 2011 newsletter that less than two thirds of all AECs don't distribute the newsletter to all their members all the more disturbing - how can they even pretend to provide oversight if they don't even read their own updates? We are making them all available for anyone that is interested, be that for the purposes of academic research or private interest.

They are all relatively short so we recommend anyone with even a passing interest in animal use in New Zealand take the time to browse over them. They are all listed below in chronological order with some of the topics discussed mentioned. Not all content of the newsletters is in the descriptions.

12 August 2010 - Can researchers release exotic birds or do they all need to be killed?

3 November 2010 - More on the release of exotic birds; and questions about what researchers can do to animals without needing ethical approval. The points raised by researchers show their keenness to avoid oversight.

October 2011 - Payment of external AEC members; issues surrounding research with Animals Containing Human Material (ACHM); AEC survey results showing most AEC members did not read papers from NAEAC that are "most relevant to AECs in terms of core functions", this survey also shows some other disturbing low results for the respondents that implies a lack of interest in their role as AEC members.

19 December 2012 - Clarification on the release of exotic birds following research.

8 November 2013 - Clarification on codes of ethical conduct including recommendations on decision making by consensus or majority vote and reporting adverse incidents; some guideline updates. This newsletter included two attachments - a sample adverse incident report and the NAEAC submission to the select committee on the Animal Welfare Amendment Bill.

We welcome your comments and thoughts on any of the content. Feel free to copy, distribute, reference and use this resource.