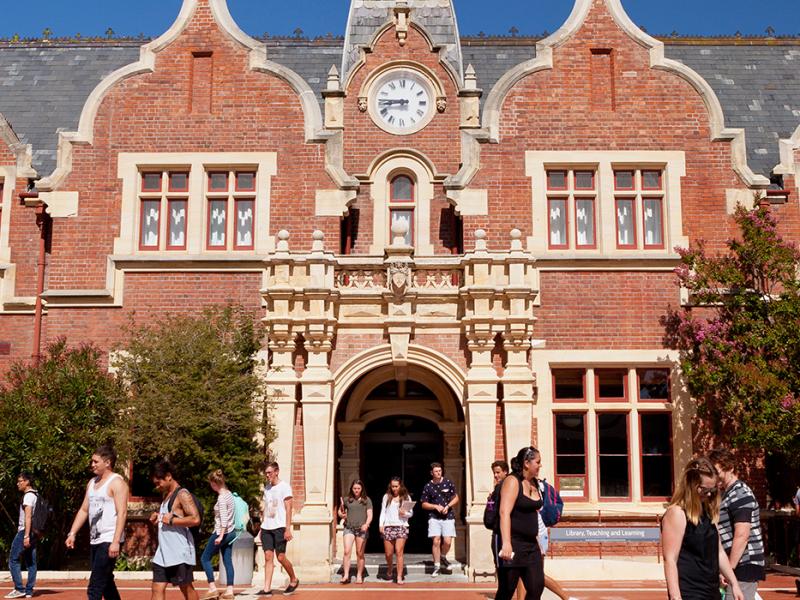 Lincoln University - Why The Secrecy?

As part of an on-going investigation into the extent of animal testing undertaken in New Zealand tertiary education facilities, NZAVS sent Official Information Act (OIA) requests to all universities and polytechnics asking for copies of the animal manipulation forms they are required to submit to the Ministry of Primary Industries annually.

These forms provide statistics on the number of animals used, the species, the types of research they're used for, how many are killed etc. The figures are compiled annually by the National Animal Ethics Advisory Committee and are used in their annual report on animal experimentation in New Zealand.

The vast majority of the requests were filled and many of the responses included additional information to that requested. This data is currently being compiled to give an overview of animal experimentation in New Zealand educational institutes.

This will all be made available once the research is complete. Lincoln refused to release any information. Separate to this NZAVS is also investigating the use of the LD50 test in New Zealand.

We received a tip-off that a New Zealand university had done the LD50 test recently. This was a disturbing development as it is was the first indication of this widely condemned test ever being done here in New Zealand.

Up until now the accepted wisdom was that the LD50 test was not used in NZ, after all, it hasn't been an OECD accepted regulatory test for over a decade as the data is so meaningless. As part of this investigation, all NZ universities were sent an OIA request asking if they had done the LD50 in the last five years.

A short simple question so we could identify where the testing had been done and then any "yes" replies would be followed up with requests for more information on the approval process for the tests. The first thing we were interested in is how such an outdated and unnecessary test got approvals to be performed here. Again most universities answered and this investigation is now drawing to a close with a significant, and some could say quite telling, gap in the information provided - Lincoln University again refused to release any information.

Two requests and two outright refusals to release any information from Lincoln University - as they consider that to do so "would be likely to endanger the safety of staff", something that we do not accept at all. It is common knowledge that animal testing is done at Lincoln University. The names of their staff and the fields of research are all on the Lincoln website.

Published academic papers are easily found in online databases such as PubMed. If harassment of staff was the aim there would be no need to make OIA requests - the information needed is already in the public domain. The best way to challenge and end animal experimentation is with science - and for this information is needed.

By refusing access to information Lincoln is killing any scientific debate on the validity of the work they do and debate may very well be what they are really afraid of. This refusal to "come clean" was recently the subject of articles in the national media; in print in the two major nationwide Sunday papers - the Sunday Star-Times and the Sunday News and online also.

"New Zealand Anti-Vivisection Society national office manager Stephen Manson recently wrote to New Zealand's seven universities asking if they had approved or carried out any Lethal Dose 50 (LD50) tests in the past five years. ... Manson said since Lincoln University was taxpayer funded, it had a moral right to be transparent regarding its research activities.

"Access to information from taxpayer-funded institutions is vital...We aren't interested in harassing people and expect individuals' names to be removed from information released. It's irrelevant to the scientific debate. We are wanting to challenge them on the scientific validity of what they are doing and to hold them accountable. Our taxes pay for a lot of animal testing and we should be able to find out what our money is being spent on, the public has an interest in animal testing and a right to know what is going on."

All this secrecy begs the question - what are they doing that they think will provoke such reactions if it is made public? This is no doubt something that is now on the mind of a number of New Zealanders. We are still trying to get information out of Lincoln before having to resort to the last option of a complaint to the Office of the Ombudsman - an option we hope to avoid as common sense should prevail here. They need to realise that this culture of secrecy is counter-productive for them. There will be more to come on this...