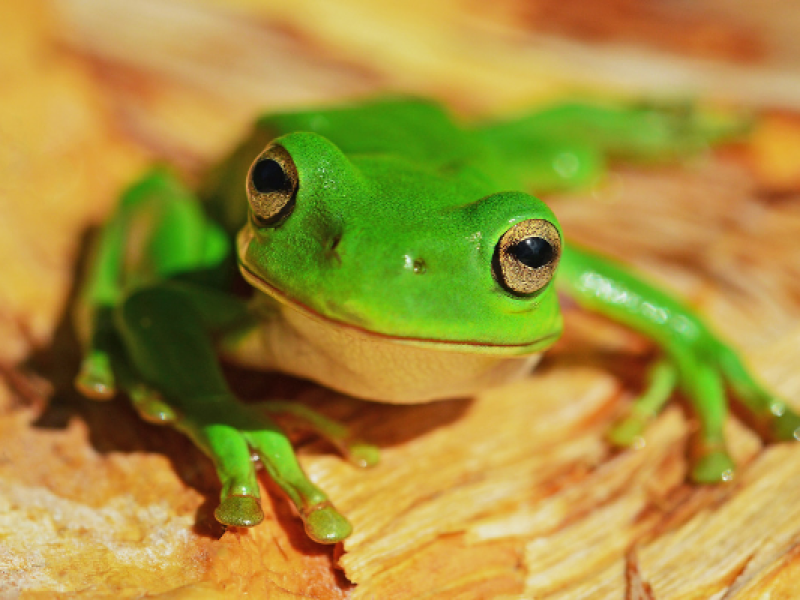 We want to see kind education being used throughout New Zealand in all levels of learning. One of the many reasons that kind education is better for institutes, is that it fulfills already existing guidelines that they claim to follow.

Note: This figure indicates the minimum number of animals used for teaching in New Zealand that year, as it doesn't include animal parts sourced from elsewhere, and if animals are used for research or testing as well as teaching, then they may not be included in the teaching figure as they were not only used for this purpose.

Facilities that use animals for research, testing and teaching (RTT) often refer to the 3Rs. These are a set of guiding principles widely promoted by the animal experimentation industry. The 3Rs stand for:

Note: We do not endorse the 3Rs (you can read more about this here) and in regards to teaching, we only support a total replacement of all teaching methods that use animals in a harmful way. Education providers on the other hand, frequently refer to the 3Rs when they are using animals for teaching purposes.

The 3Rs are even mentioned in the Animal Welfare Act; and guidelines such as the Good Practice Guide for the use of animals in RTT, written by the Ministry of Primary Industries (MPI) and the National Animal Ethics Advisory Committee (NAEAC.)

Click here to read about the extent to which the 3Rs are enforced and followed in NZ.

When suitable teaching methods exist that can replace the use of animals, then education providers have a responsibility to use them. Schools and tertiary institutes claiming to adhere to the 3Rs guidelines, would replace animals with the "alternatives" available or even create their own! We know that already so many replacement methods exist and are more optimal for everyone involved - animals, students and the institutes themselves.

If education providers want to fulfil their claims of following these existing guidelines, they need to stop harming animals for teaching purposes and instead embrace kind education!