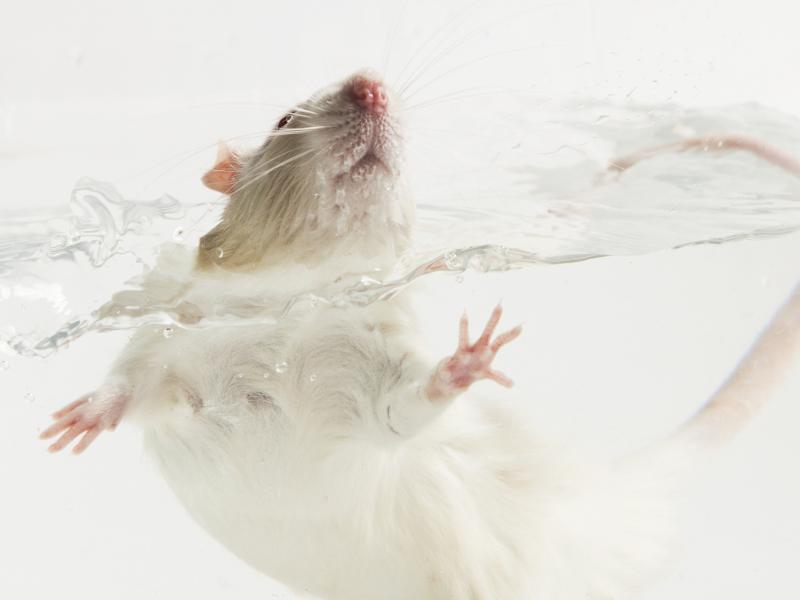 Over ten thousand people, including students have asked Victoria University to stop using the cruel and invalid Forced Swim Test, yet they’re choosing not to listen. Together we can change this!

The Forced Swim Test involves forcing small animals such as rats or mice to swim in an inescapable beaker of water until they ‘give up’ and float. The test reportedly attempts to mimic depression or hopelessness in humans. See a short video of this test below:

Now, NZAVS, SAFE, HUHA and SUFA are joining forces to host a collaborative protest outside Victoria University to send a clear message - opposition to this horrific animal test is growing rapidly, and they must right their wrong by committing to no longer conducting or funding the Forced Swim Test.

We’d love to see you at our protest:
When: Saturday 7th September, 11 am – 1 pm.
Where: On Kelburn Parade, outside the Victoria University Kelburn Campus (exact location to be disclosed closer to the time) in Wellington.

Please RSVP to tara@nzavs.org.nz so we can send you more information closer to the time.