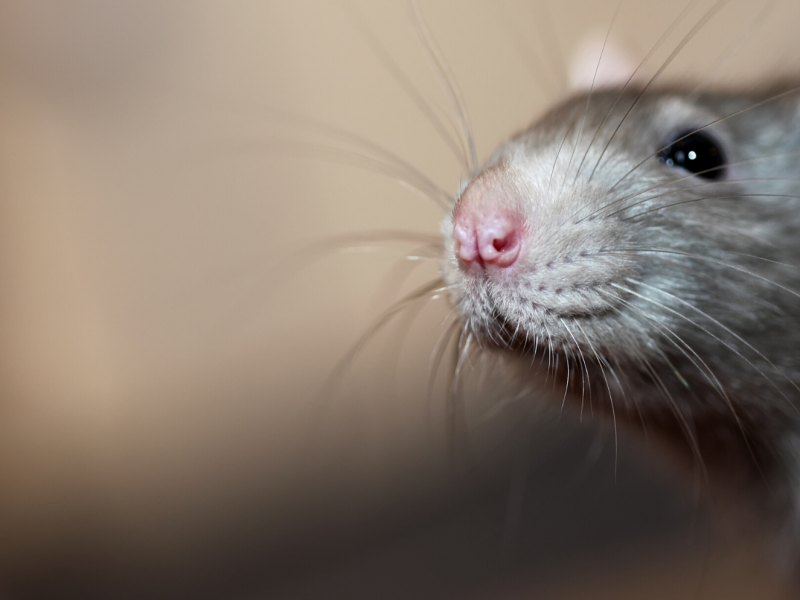 Victoria University Contradicting Itself on the Forced Swim Test

Victoria University has been caught contradicting itself on the science and ethics of the Forced Swim Test, where rats and mice are dropped into beakers of water with no means of escape.

In theory, there are supposed to be ethical reviews of research conducted on animals. But the Animal Ethics Committee of Victoria University is contradicting itself on the issue.

In a recent letter, the Committee states:

“the test is not considered useful in the study of depression … the test itself is not a model of depression and terminology that links it to ‘depression like’ behaviour oversimplifies the biology and misrepresents the utility of the test.”

The Forced Swim Test is not an accurate model for depression in humans, and it is misleading to link it to ‘depression-like’ behaviour — straight from the Animal Ethics Committee of Victoria University!

In all these papers, the Forced Swim Test is used to represent ‘depression-like’ behaviours. The Animal Ethics Committee has stated that these are not valid uses of the test, yet they approved those applications anyway.

Science progresses very quickly and relying on methods from the 1970s is always going to be questionable. Those researchers are ignoring the modern research that is finding enormous limitations for animal testing models. In fact, their very own Animal Ethics Committee has agreed with the modern research and stated the Forced Swim Test is not useful for depression research!

Of course, to many of us, this should come as no surprise: dropping animals into a beaker of water with no means of escape is not going to teach us about human depression.

Researchers at the University of Victoria are using outdated methods that involve needless animal suffering, and the Animal Ethics Committee is failing to call them out on it.

These types of issues are common in the scientific community. Researchers continue working for decades after they first get their degrees. They often rely on research they learned twenty years prior.

The Animal Ethics Committees are supposed to act to balance this, ensuring researchers are not making animals suffer with outdated methods. The Committee should be scrutinising every application and detecting these issues. That is their purpose; it is why they exist!

Sometimes Animal Ethics Committees fail to live up to their obligations. This is no surprise, as often these committees are dominated by people who have spent their lives doing experiments on animals. That is why groups like the New Zealand Anti-Vivisection Society exist. Though we want to see an end to all animal testing, part of our job is dragging these issues into the light so that they are receiving public scrutiny.

An easy solution would be a proactive approach. The Animal Ethics Committee could show leadership. It could simply say to its researchers “we will no longer accept applications to approve the Forced Swim Test.” And as simple as that, researchers would stop planning their experiments around this outdated test. They’d be forced to move to more modern methods.