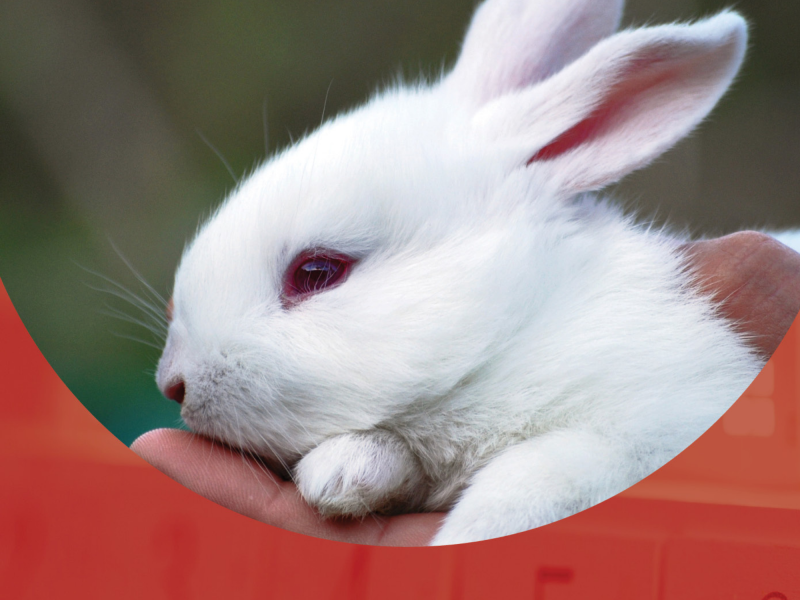 TODAY IS DAY 8 OF OUR BIGGEST EXPOSÉ YET

It's the 8th day of our 12 Days of Christmas University of Otago exposé!

Today, the experiment we're exposing is on rabbits: 8-10 week-old rabbits had their jaws drilled into and implanted with up to 6 metal spheres on each side on their jaw. Bone growth was then observed via several X-rays over 8 weeks before they were killed. All to try and test imaging equipment... 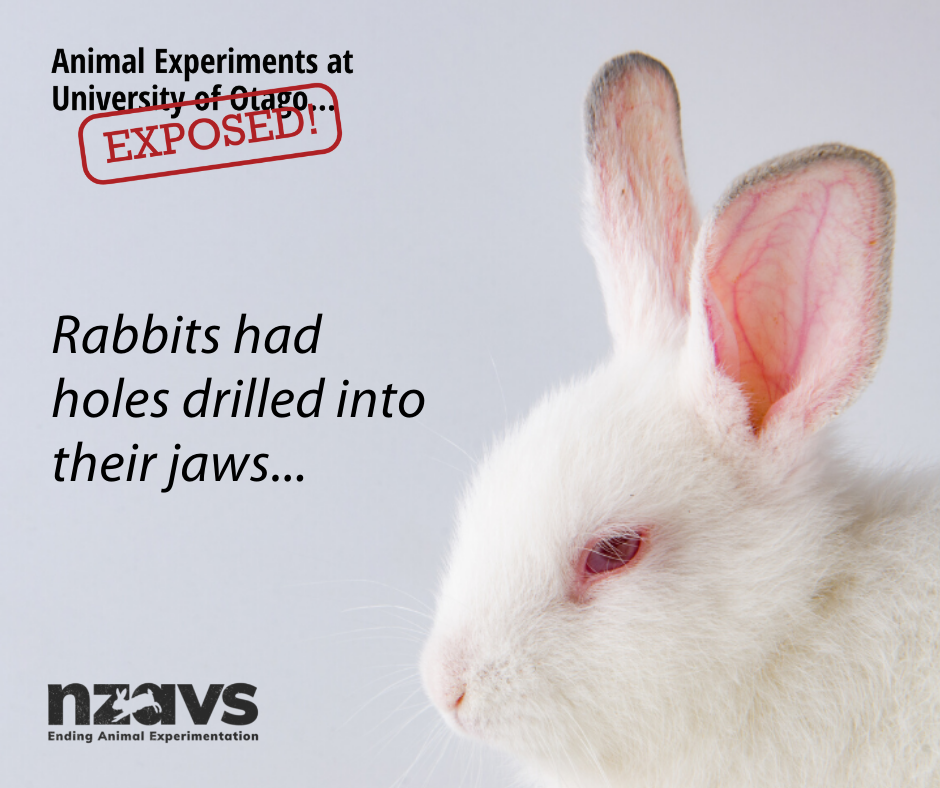 This experiment was done to try and examine the accurately of the imagery equipment. However, the researchers themselves acknowledge limited translatability of their results for human situations.

The publication states that, “the results of animal research have limited applicability to human situations.”

The research goes on to detail ways that the research could be made more relevant to humans. The methods suggested are focused on humans and technological improvements rather than using animal research!

Sign our petition aimed at ending animal experimentation: Help us by calling on the New Zealand Government to start prioritising non-animal-based research methods and replacing the use of animals in science!