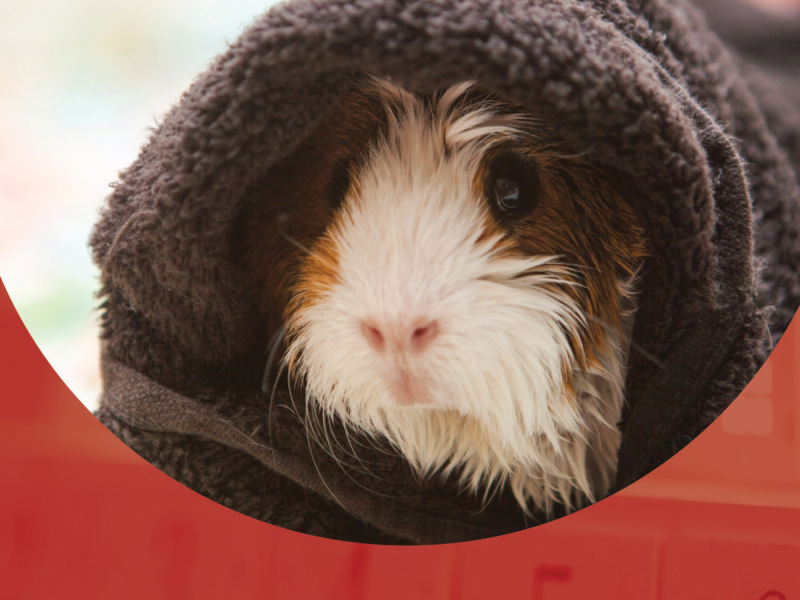 TODAY IS DAY 9 OF OUR BIGGEST EXPOSÉ YET

It's officially the 9th day of our 12 Days of Christmas University of Otago exposé!

Today, the experiment we're exposing is on guinea pigs —  Their heads were drilled into, to destroy the balance organ, just to see if the temperature during the surgery had an effect on the outcome. 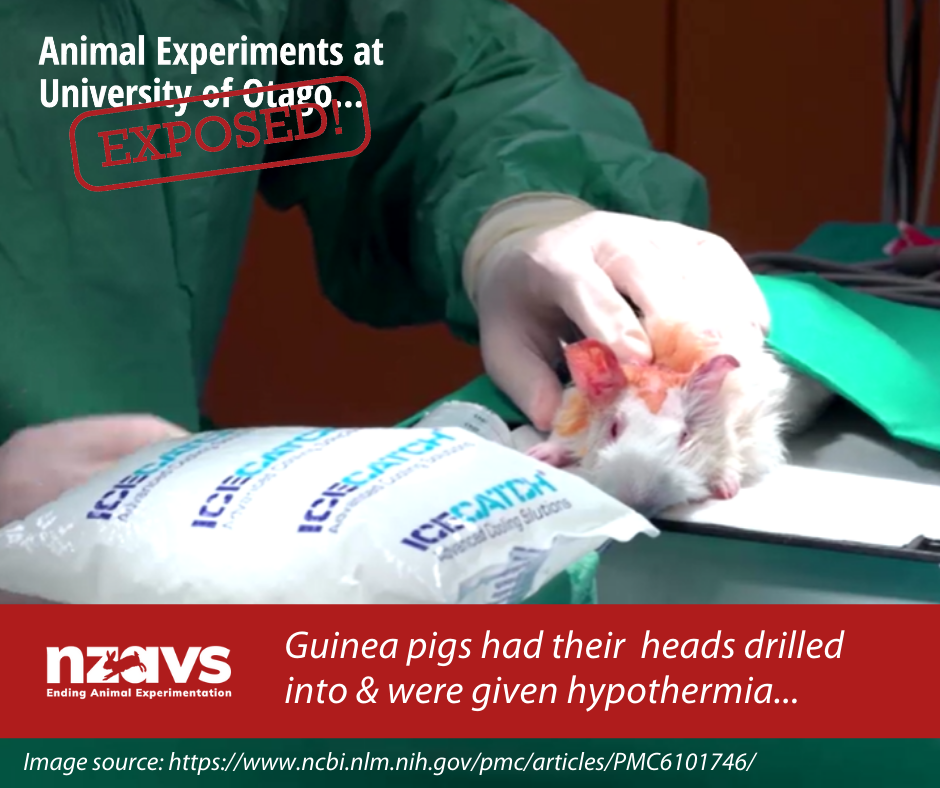 This was done to see if the temperature that the guinea pigs were exposed to during the “surgery” had an effect on their recovery. The aim was to try and prove that surgery temperature should be managed when purposely destroying nerve cells of animals to see how long they take to recover.

There is a large body of research demonstrating that other species are not good models for humans. This particular animal model physically destroys the balance organ of an animal to draw a relationship to recovery of the human nervous system. But they do not spell out why they think that leap is justified.

The paper uses the word ‘human’ once in a reference to another piece of research, which is evidence that the research lacks human relevance.

The University of Otago needs to take a step back and ask themselves what they are doing to ensure that their research stays focused on humans.

Ultimately, the University of Otago sets the direction for their researchers. If they keep investing in animal experiments, they’ll keep getting more animal experiments. They need to start thinking about new technologies and human-relevant research!

Sign our petition aimed at ending animal experimentation: Help us by calling on the New Zealand Government to step in and start prioritising non-animal-based research methods and replacing the use of animals in science! The University of Otago is not going to make these changes on their own so, we are going over their heads and #StrikingAtTheSource!

Download our guide on the top ten ways you can help end animal testing in NZ.

Purchase one of our Christmas Gifts to help raise money for our important campaigns. We even have a special guinea pig print available that has been designed specially for us by Kiwi Artist, Victoria Faith: 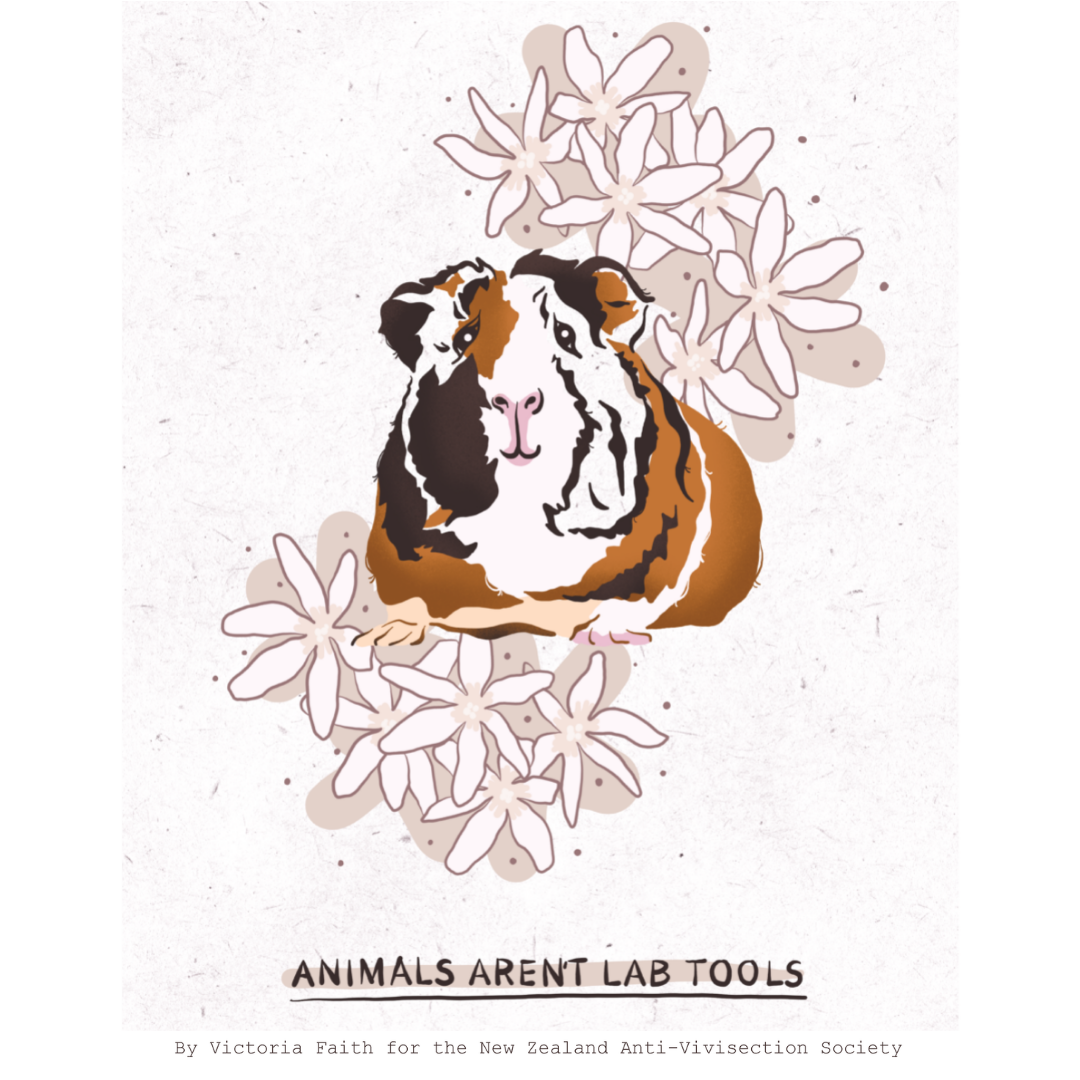