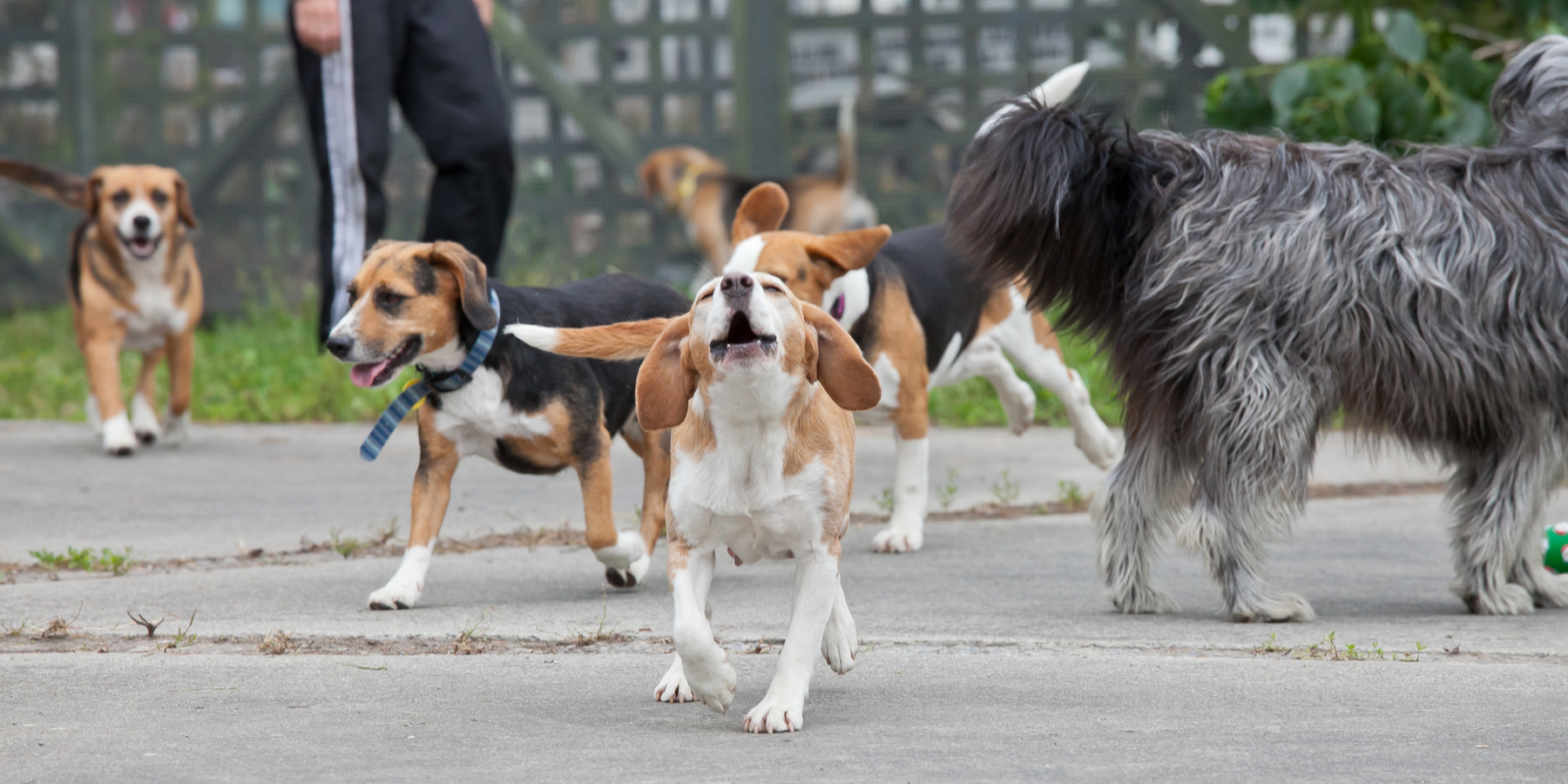 Over the years we've had a lot of victories, both big and small!

Some of the most well-known successful campaigns that we have been a part of are:

We are a small team made stronger by our thousands of supporters and many dedicated volunteers. Together we are ending animal experimentation and defending animals so wrongly used in the name of science.

Together we have achieved the following:

1984: We presented our first-ever petition to Parliament. This petition supported by doctors and scientists from around the world called for the abolition of the LD50 Test.

1985: We distributed computer software for simulation of certain animal tests to all NZ medial schools and universities.

1987: Our second petition calling for the abolition of vivisection received over 100,000 signatures. This was before social media, making it a huge achievement!

1992: We launched a national campaign against General Motors, Michigan, who had done crash tests using live pigs instead of human dummies since 1956.

1993: Bette Overell published her book "Animal Research Takes Lives - Humans and Animals Both Suffer" to refute the false claims made by the Ministry of Agriculture in its booklet "Animal Research Saves Lives".

2013: The petition calling for the NZ Government to ban animal tests for psychoactive substances was submitted. The petition, supported by SAFE and RNZSPCA, gained 67,000 signatures.

2014: Big victory! Thanks to a fierce, nationwide campaign, the government passed a law to ban animal tests for psychoactive drugs. Lush Cosmetics awarded NZAVS a major prize for our success in bringing about the ban.

2015: Big victory! We submitted the petition, calling for the NZ Government to ban cosmetics testing on animals, with the Humane Society International, HUHA and SAFE. The petition gained over 92,000 signatures. Then in April, a ban on testing cosmetics on animals in NZ passed!

2015: Big Victory! In May 2015, we launched a campaign to remove the requirement for the Draize test from NZ law. Later that year, it was announced that the requirement would be removed!

2017: Big Victory! We successfully convinced RANZCOG to end their plans to use live sheep in invasive training methods at their conference.

2017: We launched our first-ever children’s book The Six-Foot Rats!

2017: We submitted our Out of the Labs petition to Parliament which had over 15,000 signatures on it.

2018: Big Victory! After talks with NZAVS and HUHA, the Ministry for Primary Industries announced their support for the rehoming of former research, testing and teaching animals in New Zealand.

2019: A government report sparked controversy by mentioning the possibility of testing party pills on animals. We made sure this didn’t happen!

2019: Big Victory! All schools in New Zealand were sent a copy of our children’s book The Six-Foot Rats.

2019: We launched a campaign with SAFE to ban the Forced Swim Test in NZ, and we submitted our petition to Parliament which had over 25,000 signatures on it.

2019: We helped rehome animals used in research, testing and teaching!

Find out more on specific victories below:

THANKS TO OUR CONTRIBUTORS & SPONSORS