DONATE NOW
What is Vivisection? 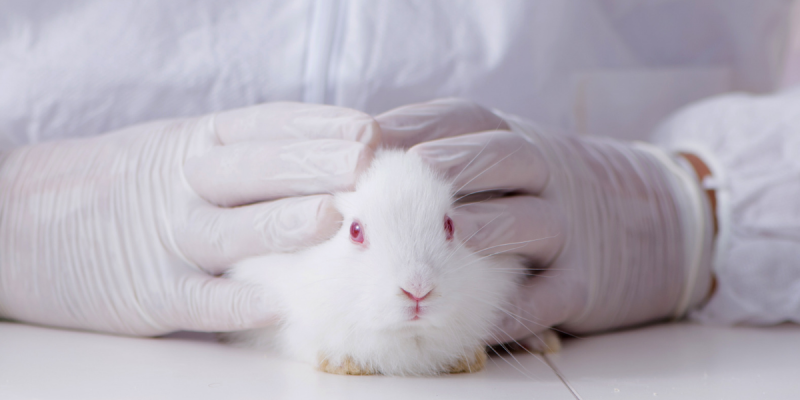 Vivisection: The practice of cutting into or using invasive techniques on live animals. Derived from the Latin vivus, or alive, vivisection is commonly called animal experimentation.

What is animal experimentation

Animal experimentation is the use of animals for claimed scientific purposes where animals are forced to undergo procedures that are likely to cause them pain, injury or death, and that is not meant to benefit the individual animal involved.

Animal experimentation is often detrimental to the individual animals involved and can include:

Animal: When we refer to an animal, we are referring to anyone within the animal kingdom - The group of living organisms typically distinguished from members of the plant and mineral kingdom by the power of moving from place to place and by a metabolism that does not use photosynthesis, this includes insects.

Animal research: This isn’t the same as ‘animal experimentation’. Animal research is what Dr. Jane Goodall does: she studies animals is their wild habitats and does not hurt them intentionally ever – the same would be true for ‘human research’, which includes post-drug development surveillance; clinical research; post mortems and epidemiology.

Animal-based teaching: Animals used for teaching or instruction, at any level. It involves the passing on of knowledge rather than the acquisition of new knowledge.

Non-harmful uses of animals for research, testing or teaching: Any method that does not involve harmful interventions resulting in pain, distress, injury, or death, including: