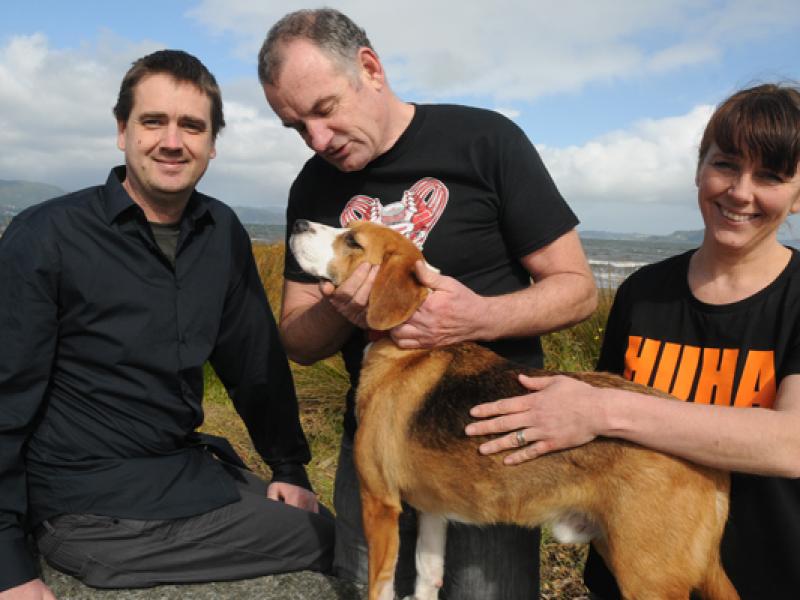 The Primary Production select committee is considering including an amendment in the Animal Welfare Act put forward by Labour MP Trevor Mallard after an earlier one to the Psychoactive Substances Act from Green MP Mojo Mathers narrowly failed to pass.

It would ensure that only modern non-animal tests could be used for the testing required by the Psychoactive Substances Act. This amendment has been widely supported in submissions to the committee with hundreds in favour and none opposing it.

Both of the Ministry of Primary Industries animal advisory committees recommended that the amendment be included in the legislation. The National Animal Ethics Advisory Committee, or NAEAC as they are commonly known as.

NAEAC oversees the Animal Ethics Committees (AECs) that approve all animal use for research, testing and teaching in New Zealand. Made up of people involved in animal testing they provide advice and assistance to the AECs, collate the statistics on animal use in NZ and publish annual reports based on them.

NAEAC are usually among the first to defend vivisection and are often called upon to defend and justify its use. In their submission (see page four) on the AWA Bill they support the calls to stop animal testing of legal highs, referencing and quoting material NZAVS obtained under the Official Information Act (OIA) and released to the public.

They also repeat a point we make in our submission - that the Head of the Animals in Science Regulation Unit at the UK's Home Office advised that licences to test any recreational drugs would not be given in the UK; evidence that we also made public after getting it from NAEAC thanks to the OIA. The other government advisory committee on the use of animals, the National Animal Welfare Advisory Committee (NAWAC), support the clause to prevent animal testing of legal highs in their submission (see page five).

This has to be the first time ever that NZAVS, NAEAC and NAWAC have all made submissions to the government asking for the same thing! Both the anti-vivisectionists and the vivisectors are asking for no animal testing! We hope that the committee will use these extra four weeks to consider closely the advice of the government advisory committees as well as that from us, all the other organisations and members of the public that made submissions.

The message they are getting is that New Zealand doesn't think drug dealers being allowed to use animals to get licences should be an option. They are hearing it from the public that voted them in, every animal advocacy group in the country and now from the government's own advisory committees. Using animals to try and show a legal high is safe for people is dangerous.

The tests are unreliable, inconsistent and have been superseded by modern science years ago. Allowing animal tests will make it more likely risky dangerous drugs will make it on to the market. For the sake of people's safety, we hope the National Party MPs listen to the advice of their advisory committees and do what the people of New Zealand want and stop continuing to support animal tests being allowed. NZAVS media release on scoop.co.nz