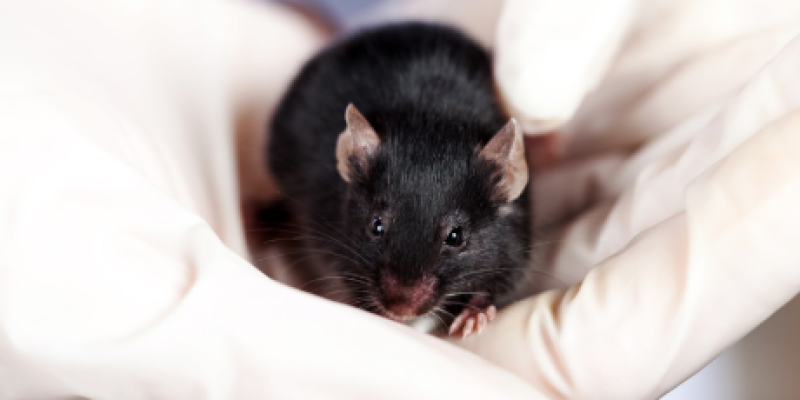 This means that the above information will now (as of the 2018 report) be captured in the annual reports made by the Ministry for Primary Industries (MPI). The number and impact of the newly defined manipulations will need to be recorded by code holders during 2018 and reported to MPI by 28 February 2019.

The first time we will see how many animals are killed for the purpose of RTT on that animal's body or tissue (for example killing an animal for the purpose of dissection) and the number of animals that were bred, but not used for RTT purposes, will be at the end of 2019 or the start of 2020 when the report on animal usage for RTT in NZ during 2018 is released by MPI.

This means we may see an apparent spike in the number of animals used for RTT during 2018. It is important to note that the apparent increase will not be driven by an actual increase in the use of animals in RTT, but will be caused by the new requirements to account for uses that were not counted before. It's important to be aware of this so that our supporters don't incorrectly interpret future reports.

Currently, the animal usage report from 2017 still hasn't been published so there can often be a lot of lag time. Although we expect the report that will include the changes to be released at the end of 2019, we may be waiting for longer. We will keep you all updated!