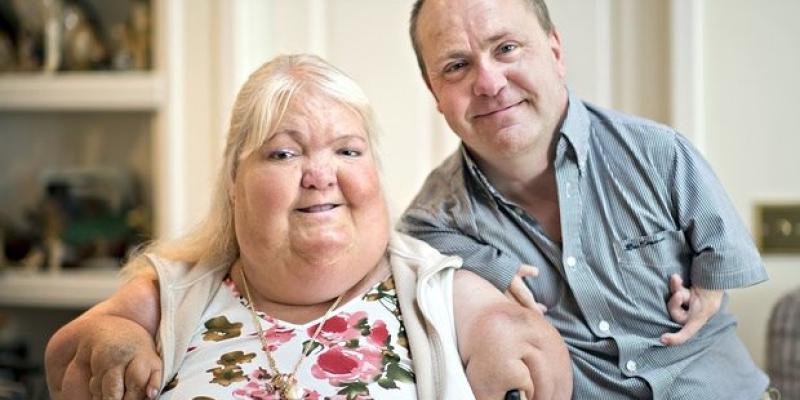 In the 1950s thalidomide was prescribed to pregnant mothers to alleviate morning sickness. Unfortunately helping with the symptoms of morning sickness wasn’t the only effect that this drug had on humans.

Something no one had predicted happened – Thousands of these pregnant woman taking thalidomide gave birth to malformed babies. Many of these babies were born with malformed limbs that were either not developed properly or were presented as stumps.

Over fifty years later and the thalidomide drug disaster has not been forgotten, especially not by thalidomide survivors Louise and Darren who have been living with the effects of the drug their entire lives.

Read more on their story here

How does the thalidomide disaster relate to animal experimentation?

Before the drug was given to humans, it was tested on numerous animals first. These tests showed no direct adverse effects. People who are pro-animal testing often say that further animal studies could have prevented this catastrophe – this just isn’t true!

After thousands of malformed babies were born researchers started conducting tests on pregnant animals to see if they would cause any similar malformations.

This just goes to show how much of a gamble animal-based research is — what species do we believe will react the same as humans?

‍We think the future of human health is worth more than animal testing. Human based research is where all of our resources and efforts should be focused so we can better protect ourselves from disasters like this one. If you’re pro-human health then you are also anti-animal experimentation.