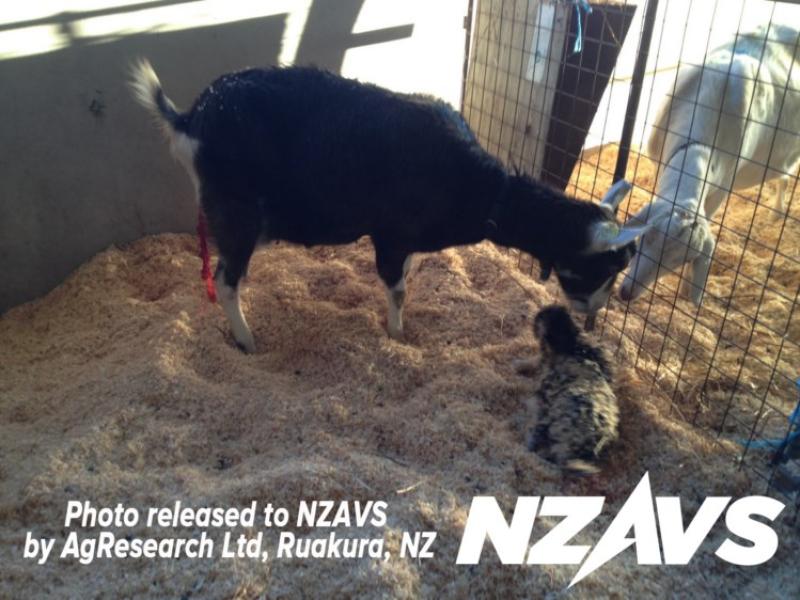 The success rates of GE experiments on animals in NZ is profoundly low. In one experiment to produce goats that lactated a human protein, researchers transferred 150 genetically modified embryos into females. Less than 3% of these were successfully provided offspring that produced the desired protein. The research methods clearly aren't working here.

Not only do the methods have an extraordinarily high failure rate at producing the product but when it can be produced it has failed in human clinical trials. As the report mentions, recently when human proteins produced in this manner reached the stage of being given to people the trials have had to end early as they produced lung distress and severe wheezing in people.

The report states that there are already non-animal methods for getting the proteins that researchers have been trying to obtain via genetically engineering animals. As well as not requiring the use of animals these methods have the advantage of already being in commercial use. Not only is this research failing miserably but it is also completely unnecessary due to the non-animal methods able to be used. There are many other fields of research that taxpayer money could be better spent on that would actually produce something that will help people.

This is fifteen years of research with nothing to show for it. It is long past time that it ended for good, it should never have even been started. Read the full report here. More on the goats at Ruakura.